Skip to content
All Questions
prev
Previous:1.23 Why is Abraham so important?
next
Next:1.25 What is the moral of the story of Job?

1.24 Why did the people of Israel wander in the desert for 40 years?

The ancestors of the nation that was later called Israel had gone to Egypt in a time of famine. They were later oppressed as slaves by the pharaoh of Egypt. God chose Moses to free his people and to lead them to a better life in the Land that he had promised to their ancestors centuries earlier.

The pharaoh did not want to let the Israelites go, and so God sent disasters to him. Then the people were allowed to leave and they travelled through the desert. Because the Israelites failed to obey God and often broke his commandments, they were punished with 40 years of wandering before arriving in the Promised Land.

Read more in the book
After God freed his people from bondage, as punishment for their disobedience, it took 40 years for them to reach the Promised Land.
The Wisdom of the Church

How does God reveal himself in the Old Testament?

God shows himself in the Old Testament as God, who created the world out of love and remains faithful to men even when they have fallen away from him into sin.

God makes it possible to experience him in history: with Noah he establishes a covenant to save all living things. He calls Abraham so as to make him “the father of a multitude of nations” (Gen 17:5b) and to bless “all the families of the earth” in him (Gen 12:3b). The people Israel, sprung from Abraham, becomes his special possession. To Moses he introduces himself by name. His mysterious name Yhwh, usually transcribed Yahweh, means “I am who I am” (Ex 3:14). He frees Israel from slavery in Egypt, establishes a covenant with them on Sinai, and through Moses gives them the law. Again and again, God sends prophets to his people to call them to conversion and to the renewal of the covenant. The prophets proclaim that God will establish a new and everlasting covenant, which will bring about a radical renewal and definitive redemption. This covenant will be open to all human beings. [Youcat 8]

The journey of the Jewish people from Egypt to the Promised Land lasts for 40 years, an appropriate span of time to experience God’s faithfulness. "You shall remember all the way which the Lord your God has led you these forty years in the wilderness… your clothing did not wear out upon you, and your foot did not swell, these forty years”, Moses says in Deuteronomy at the end of the 40 years' migration (8:2,4). [Pope Benedict XVI, General Audience, 22 Feb. 2012] 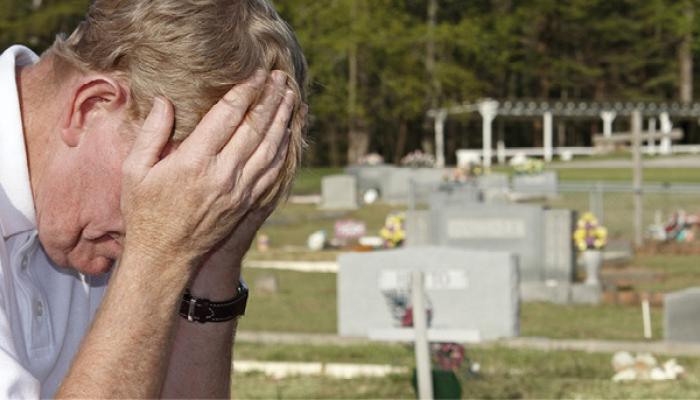 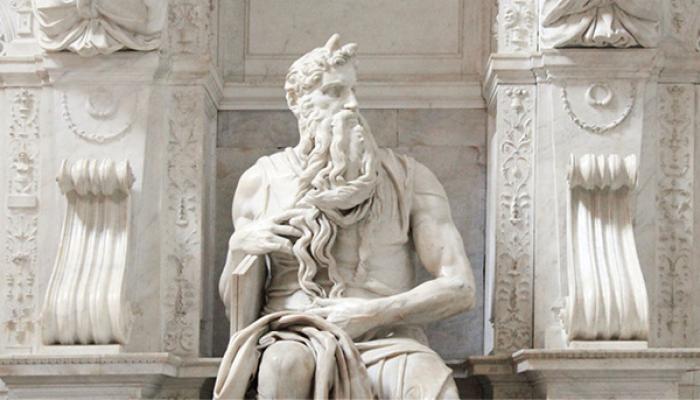 1.24 Why did the people of Israel wander in the desert for 40 years? 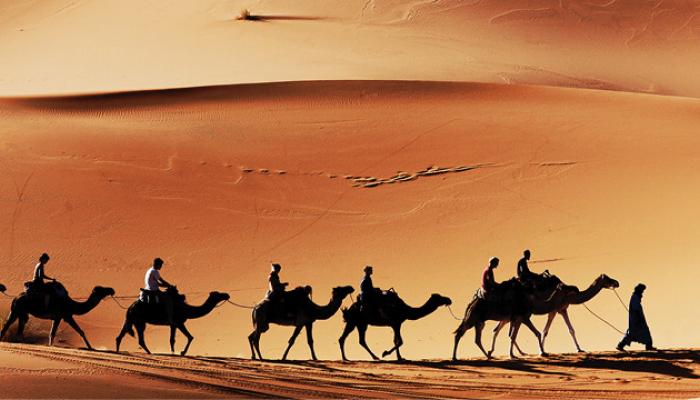 Chief events of the Old Testament
Get the app