Skip to content
All Tweets
prev
Previous:4.08 What is the relationship between faith and actions?
next
Next:4.10 Why are some Christians hypocritical?

4.9 Are the Ten Commandments still important?

The Ten Commandments are meant to help you live in a truly human way, so you don’t lose sight of who you really are. In this way you also stay close to God, who created you. In the #TwGOD app, you will find the Ten Commandments in the section containing standard formulations of the Catholic faith (Catholic prayers).

Read more in the book
The 10 Commandments teach how to love God & neighbour, by willingly offering something of yourself to another.
The Wisdom of the Church

What are the Ten Commandments?

To the young man who asked this question, Jesus answered, “If you would enter into life, keep the commandments”, and then he added, “Come, follow Me” (Matthew 19:16-21). To follow Jesus involves keeping the commandments. The law has not been abolished but man is invited to rediscover it in the Person of the divine Master who realized it perfectly in himself, revealed its full meaning and attested to its permanent validity. [CCCC 434]

Does the commandment of God, “You shall not make for yourself a graven image” (Exodus 20:3), forbid the cult of images?

In the Old Testament this commandment forbade any representation of God who is absolutely transcendent. The Christian veneration of sacred images, however, is justified by the incarnation of the Son of God (as taught by the Second Council of Nicea in 787AD) because such veneration is founded on the mystery of the Son of God made man, in whom the transcendent God is made visible. This does not mean the adoration of an image, but rather the veneration of the one who is represented in it: for example, Christ, the Blessed Virgin Mary, the Angels and the Saints. [CCCC 446]

Although it says only “you shall not commit adultery” why does the sixth commandment forbid all sins against chastity?

Although the biblical text of the Decalogue reads “you shall not commit adultery” (Exodus 20:14), the Tradition of the Church comprehensively follows the moral teachings of the Old and New Testaments and considers the sixth commandment as encompassing all sins against chastity. [CCCC 493]

No. The Ten Commandments form a unity. One commandment refers to another. You cannot arbitrarily toss out individual commandments. Someone who breaks one commandment is violating the whole Law.

What is remarkable about the Ten Commandments is that all of human life is included within them. Indeed, we men are related at the same time to God (Commandments 1–3) and to our fellow men (Commandments 4–10); we are religious and social beings. [Youcat 350]

Is atheism always a sin against the First Commandment?

If someone intentionally and explicitly denies God, he sins against the first commandment. However, his responsibility may be seriously impaired, as when, for example, he has learned nothing about God or has examined the question about God’s existence conscientiously and cannot believe.

The line between being unable to believe and being unwilling to believe is not clear. The attitude that simply dismisses faith as unimportant, without having examined it more closely, is often worse than wellconsidered atheism. [Youcat 357]

Why does the Old Testament forbid images of God, and why do we Christians no longer keep that commandment?

In order to protect the mystery of God and to set the people of Israel apart from the idolatrous practices of the pagans, the First Commandment said, “You shall not make for yourself a graven image” (Ex 20:4).

However, since God himself acquired a human face in Jesus Christ, the prohibition against images was repealed in Christianity; in the Eastern Church, icons are even regarded as sacred. The knowledge of the patriarchs of Israel that God surpasses everything (transcendence) and is much greater than anything in the world lives on today in Judaism as in Islam, where no image of God is or ever was allowed. In Christianity, in light of Christ’s life on earth, the prohibition against images was mitigated from the fourth century on and was abolished at the Second Council of Nicaea (787). By his Incarnation, God is no longer absolutely unimaginable; after Jesus we can picture what he is like: “He who has seen me has seen the Father” (Jn 14:9). [Youcat 358]

Why do Christians replace the Sabbath with Sunday?

The Christian Sunday has three essential elements: (1) It recalls the creation of the world and communicates the festive splendor of God’s goodness to the passage of time. (2) It recalls the “eighth day of creation”, when the world was made new in Christ (thus a prayer from the Easter Vigil says: “You have wonderfully created man and even more wonderfully restored him.”). (3) It includes the theme of rest, not just to sanctify the interruption of work, but to point even now toward man’s eternal rest in God. [Youcat 364]

How do Christians make Sunday “the Lord’s day”?

A Catholic Christian attends Holy Mass on Sunday or on the vigil of Sunday. On that day he refrains from all work that would prevent him from worshipping God or disturb the festive, joyful, restful, and restorative character of the day.

Since Sunday is an Easter celebration that occurs each week, Christians from the earliest times have gathered together on that day to celebrate and thank their Redeemer and to reunite themselves with him and with others who are redeemed. So it is a central duty of every conscientious Catholic Christian to “keep holy” Sunday and the other holy days of the Church. One is exempted from it only by urgent family duties and important responsibilities in society. Because participation in the Sunday Eucharist is fundamental for a Christian life, the Church explicitly declares that it is a serious sin to stay away from Sunday Mass without good reason. [Youcat 365]

It is not surprising... that God's Covenant with his people is so closely linked to the perspective of life, also in its bodily dimension... What is at stake is... the world of today and of the future, and the existence of all humanity. In fact, it is altogether impossible for life to remain authentic and complete once it is detached from the good; and the good, in its turn, is essentially bound to the commandments of the Lord, that is, to the "law of life" (Sir 17:11). [Pope John Paul II, Evangelium Vitae, n. 48]​ 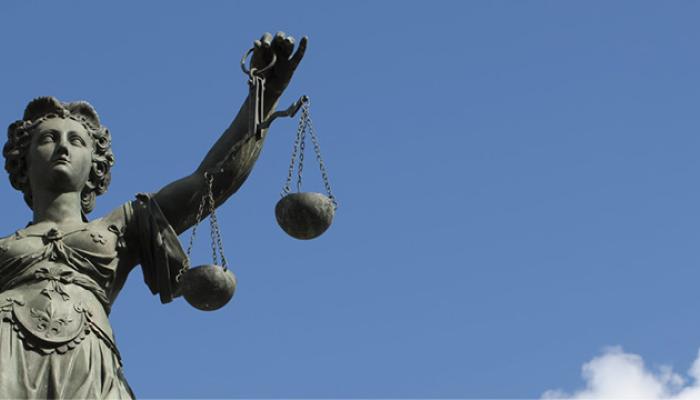 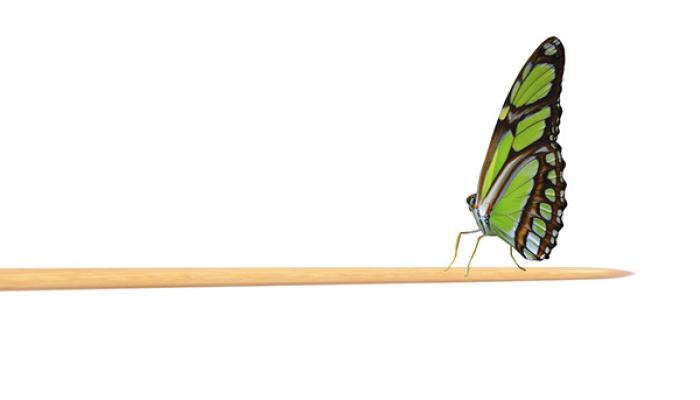 4.10 Why are some Christians hypocritical? 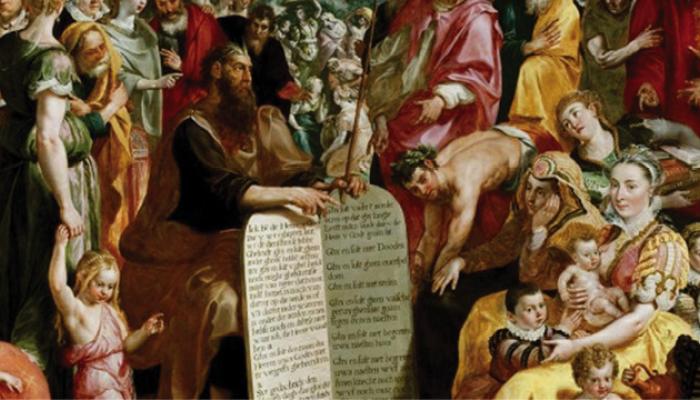 4.9 Are the Ten Commandments still important?

Living a Christian life
Get the app