Skip to content
All Questions
prev
Previous:4.47 How can you use social media in the right way?
next
Next:4.49 What is the New Evangelisation?

Our society consists of people of many different backgrounds and religions, who are trying to live together in peace. It is an important task of Christians to participate in social life, and politics plays a central role in social life. In politics, too, the Gospel and the teaching of the Church should serve as the starting point.

This means, for example, that economic activity should serve the interests of all members of society, whether rich or poor. We are responsible for the proper management of the earth and its natural resources. It is important to respect God’s creation.

Read more in the book
Politics & economics need the gospel: sharing resources and protecting the environment are only possible with true charity.
The Wisdom of the Church

In what way do Christians participate in political and social life?

The lay faithful take part directly in political and social life by animating temporal realities with a Christian spirit and collaborating with all as authentic witnesses of the Gospel and agents of peace and justice. [CCCC 519]

Are Christians obliged to become involved in politics and society?

It is a special duty of the Christian laity people to become involved in politics, society, and commerce in the spirit of the Gospel: in charity, truth, and justice. Catholic social teaching offers them clear guidance in this endeavor.

Partisan political activity is, however, incompatible with the ministry of bishops, priests, and religious, who must be of service to everyone. [Youcat 440]

How should social and economic life be pursued?

It should be pursued according to its own proper methods within the sphere of the moral order, at the service of the whole human being and of the entire human community in keeping with social justice. Social and economic life should have the human person as its author, center, and goal. [CCCC 511]

What is the Church’s stance on capitalism or the free-market economy?

Any form of capitalism that is not embedded in an established system of law runs the risk of detaching itself from the common good and becoming a mere means for individuals to make profits. The Church rejects that decisively. On the other hand, she supports a free-market system which is at the service of man, prevents monopolies, and ensures that all are supplied with employment and vitally necessary goods.

Catholic social teaching evaluates all societal arrangements according to whether they serve the common good (common good), which means: to the extent that they enable “men, families, and associations more adequately and readily [to] attain their own perfection” (Second Vatican Council, GS). This is also true of commerce, which in the first place should be at the service of man. [Youcat 442]

What does the Church say about globalization?

Globalization is in itself neither good nor bad; it is, rather, the description of a reality that must be shaped. “Originating within economically developed countries, this process by its nature has spread to include all economies. It has been the principal driving force behind the emergence from underdevelopment of whole regions, and in itself it represents a great opportunity. Nevertheless, without the guidance of charity in truth, this global force could cause unprecedented damage and create new divisions within the human family” (Pope Benedict XVI, CiV).

When we buy inexpensive jeans, we should not be indifferent to the conditions in which they were manufactured, to the question of whether or not the workers received a just wage. Everyone’s fortune matters. No one’s poverty should leave us indifferent. On the political level, there is a need for “a true world political authority” (Pope Benedict XVI, CiV [citing Bl. John XXIII, Encyclical Pacem in terris]) to help reach a compromise between the people in the rich nations and those in underdeveloped countries. Far too often the latter are still excluded from the advantages of economic globalization and have only burdens to bear. [Youcat 446]

What attitude should people have toward animals?

People must treat animals with kindness as creatures of God and avoid both excessive love for them and an indiscriminate use of them especially by scientific experiments that go beyond reasonable limits and entail needless suffering for the animals. [CCCC 507]

What is forbidden by the seventh commandment?

Above all, the seventh commandment forbids theft, which is the taking or using of another’s property against the reasonable will of the owner. This can be done also by paying unjust wages; by speculation on the value of goods in order to gain an advantage to the detriment of others; or by the forgery of checks or invoices. Also forbidden is tax evasion or business fraud; willfully damaging private or public property; usury; corruption; the private abuse of common goods; work deliberately done poorly; and waste. [CCCC 508]

In the Book of Genesis, God says, “Be fruitful and multiply, and fill the earth and subdue it; and have dominion over the fish of the sea and over the birds of the air and over every living thing that moves upon the earth” (Gen 1:28). Having “dominion over the earth” does not mean having an absolute right to dispose arbitrarily of animate and inanimate nature, animals, and plants. Because man is created in God’s image, he should care for God’s creation as a shepherd and steward. For the first book of the Bible also says, “The Lord God took the man and put him in the garden of Eden to till it and keep it” (Gen 2:15). [Youcat 436]

The first concern of the “Lord’s Prayer” is that God’s name should be glorified, that his Kingdom should come, that his will should be done. If that is our priority, then all else will be given us besides. Progress in science, economics, social organization and culture will not rob us of our humanity, but will reflect the love that alone gives life, meaning and joy to our human efforts. [Pope John Paul II, Homily in Tromsø, 2 June 1989] 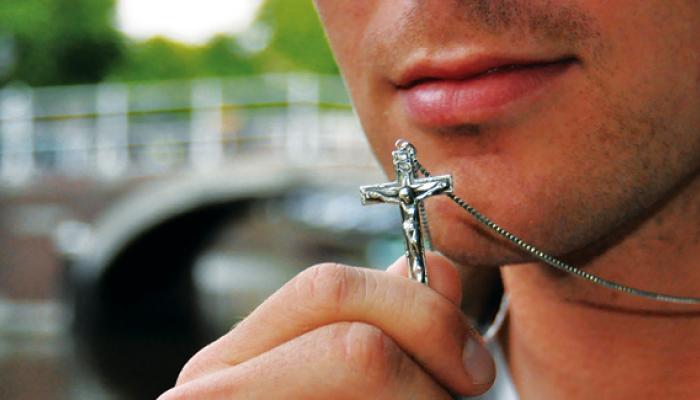 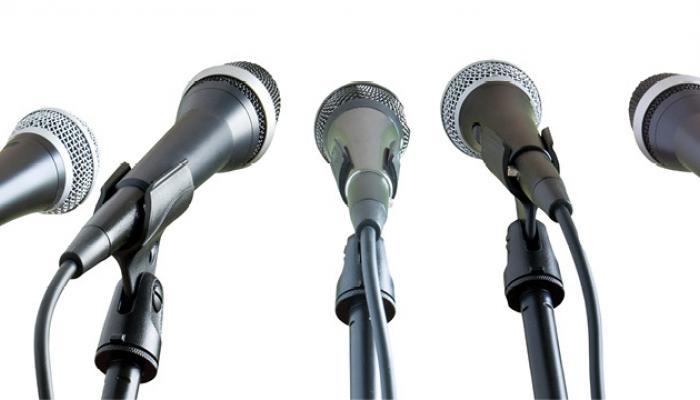 4.49 What is the New Evangelisation? 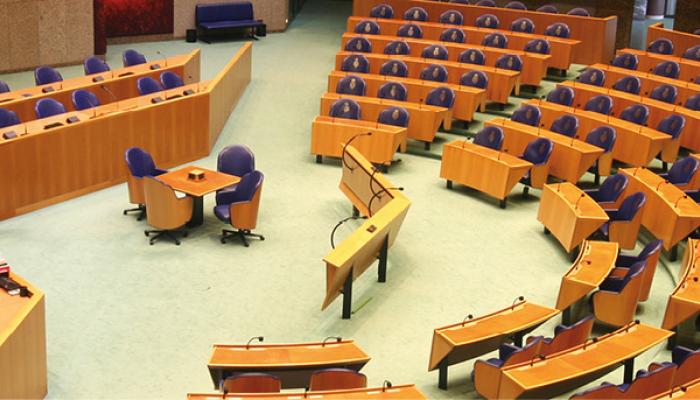 Society and community
Get the app