Skip to content
All Questions
prev
Previous:2.8 What is a nuncio?
next
Next:2.10 What do all the colours mean? Who’s who?

Religious fathers (monks), brothers (friars) and sisters (nuns) are people who have chosen to dedicate themselves, their entire life and their property to God, and to live only for him. They live according to a (monastic) rule, and work inside or outside the walls of their monastery or convent.

Examples include the Missionaries of Charity (the congregation established by Mother Teresa), the Franciscans, the Jesuits and the Poor Clares. Each of these communities has a different approach. Some focus mainly on prayer, others work in schools or hospitals, or have assumed other tasks.

Read more in the book
There are many kinds of religious who give all to God and live by a rule. They pray, live, and work together to proclaim the gospel.
The Wisdom of the Church

In the Church there are the laity and clerics (clergy). As children of God, they are of equal dignity. They have equally importance but different tasks. The mission of the laity is to direct the whole world toward the kingdom of God. In addition, there are the ordained ministers (clerics), who have the duties of ecclesiastical governance, teaching, and sanctification. In both states of life, there are Christians who place themselves at God’s disposal in a special way through celibacy, poverty, and obedience (for example, consecrated religious).

Every Christian has the duty to bear witness to the Gospel by his own life. But God walks a special path with each person. Some he sends as laymen, so that they might build up the kingdom of God by their family and occupation in the midst of the world. For this purpose, he bestows on them in Baptism and Confirmation all the necessary gifts of the Holy Spirit. Others he entrusts with the pastoral ministry; they are to govern, teach, and sanctify his people. No one can take this duty upon himself; the lord himself must send him on his way with his divine power through Holy Orders, so that he can act in the place of Christ and administer the sacraments.  [Youcat 138]

God is love. He longs for our love also. One form of loving surrender to God is to live as Jesus did—poor, chaste, and obedient. Someone who lives in this way has head, heart, and hands free for God and neighbor.

In every age individual Christians let themselves be completely taken over by Jesus, so that “for the sake of the kingdom of heaven” (Mt 19:12) they give everything away for God—even such wonderful gifts as their own property, self-determination, and married love. This life according to the evangelical counsels in poverty, chastity, and obedience shows all Christians that the world is not everything. Only an encounter with the divine Bridegroom “face to face”  will ultimately make a person happy. [Youcat 145]

From the beginnings of monasticism to the “new communities” of our own time, every form of consecrated life has been born of the Spirit’s call to follow Jesus as the Gospel teaches. For the various founders and foundresses, the Gospel was the absolute rule, whereas every other rule was meant merely to be an expression of the Gospel and a means of living the Gospel to the full... Their vows were intended as a concrete expression of this passionate love. [Pope Francis, Letter to consecrated people, 21 Nov. 2014] 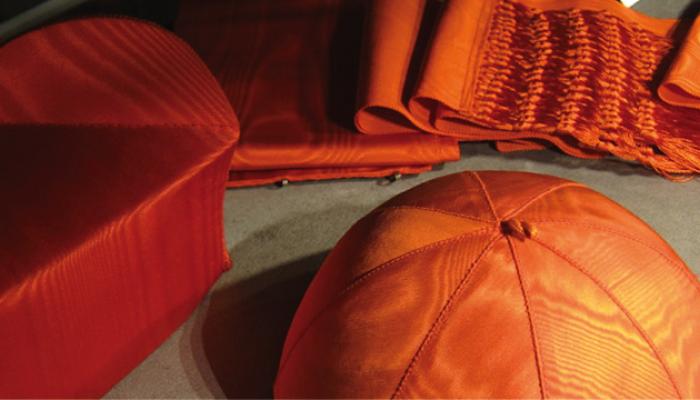 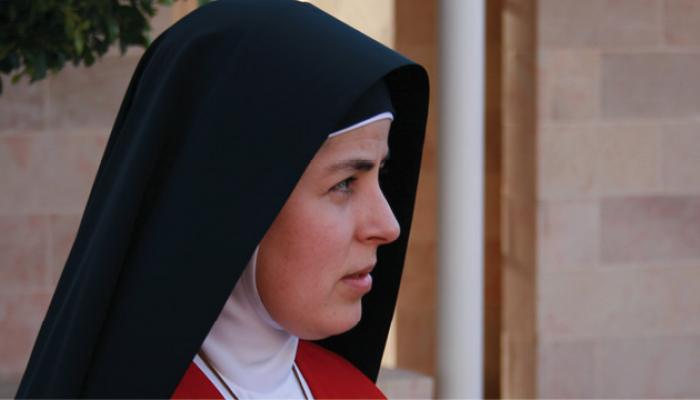 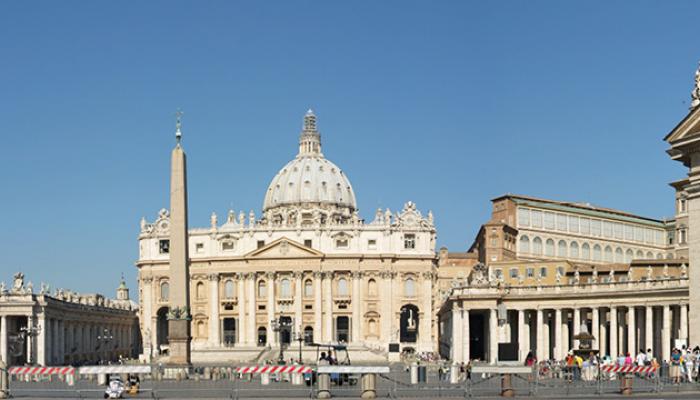