Skip to content
All Tweets
prev
Previous:3.09 Do we pray to the Father, the Son, or the Holy Spirit? To Mary and the saints?
next
Next:3.10 Why do we keep repeating the same prayers?

3.5 Why can prayer be so difficult or boring?

Sometimes people experience difficulties in praying, perhaps especially when everything seemed to be going well. When we pray we sometimes need perseverance, loyalty and persistence.

But don’t despair: you may be sure that God is always there. He always helps when you really need it, though sometimes in an unexpected way. God extends his hand to you, and you can rely on him (Mt. 14:31) Mt. 14:31: Jesus immediately reached out his hand and caught him, saying to him, “O man of little faith, why did you doubt?”. Do you dare to take his hand?

Read more in the book
You must work at everything you do, including prayer. If you ask and do your best, God will help you. You may not notice, but he is there!
The Wisdom of the Church

Why is prayer a “battle”?

Prayer is a gift of grace but it always presupposes a determined response on our part because those who pray “battle” against themselves, their surroundings, and especially the Tempter who does all he can to turn them away from prayer. The battle of prayer is inseparable from progress in the spiritual life. We pray as we live because we live as we pray. [CCCC 572]

Are there objections to prayer?

Along with erroneous notions of prayer, many think they do not have the time to pray or that praying is useless. Those who pray can be discouraged in the face of difficulties and apparent lack of success. Humility, trust and perseverance are necessary to overcome these obstacles. [CCCC 573]

Why is prayer sometimes a struggle?

The spiritual masters of all times have described growth in faith and in love for God as a spiritual, lifeand-death combat. The battlefield is man’s interior life. The Christian’s weapon is prayer. We can allow ourselves be defeated by our selfishness and lose ourselves over worthless things — or we can win God.

Often someone who wants to pray must first conquer his lack of will power. Even the Desert Fathers were acquainted with spiritual sluggishness (“acedia”). Reluctance to seek God is a big problem in the spiritual life. The spirit of the times sees no point in praying, and our full calendars leave no room for it. Then there is the battle against the tempter, who will try anything to keep a person from devoting himself to God. If God did not want us to find our way to him in prayer, we would not win the battle. [Youcat 505]

Is prayer not just a sort of conversation with yourself?

The distinctive feature about prayer is precisely the fact that one goes from Me to You, from selfcenteredness to radical openness. Someone who is really praying can experience the fact that God speaks—and that often he does not speak as we expect and would like.

Those who are experienced in prayer report that a person very often comes out of a prayer session different from the way he went in. Sometimes expectations are met: you are sad and find consolation; you lack confidence and receive new strength. It can also happen, though, that you would like to forget pressures but are made even more uneasy; that you would like to be left in peace and instead receive an assignment. A real encounter with God—the kind that occurs again and  again in prayer—can shatter our preconceptions about both God and prayer. [Youcat 506]

What happens if you find that prayer does not help?

Prayer does not seek superficial success but rather the will of God and intimacy with him. God’s apparent silence is itself an invitation to take a step farther—in total devotion, boundless faith, endless expectation. Anyone who prays must allow God the complete freedom to speak whenever he wants,to grant whatever he wants, and to give himself however he wants.

Often we say: I have prayed, but it did not help at all. Maybe we are not praying intensely enough. The saintly Curé of Ars once asked a brother priest who was complaining about his lack of success, “You have prayed, you have sighed … but have you fasted, too? Have you kept vigil?” It could also be that we are asking God for the wrong things. St. Teresa of Avila once said, “Do not pray for lighter burdens; pray for a stronger back.” [Youcat 507]

What happens if you do not feel anything when you pray or even experience reluctance to pray?

Distractions during prayer, the feeling of interior emptiness and dryness, indeed, even an aversion to prayer are experienced by everyone who prays. Then to persevere faithfully is itself already a prayer.

Even St. Thérèse of Lisieux for a long time could not sense God’s love at all. Shortly before her death she was visited one night by her sister Céline. She noticed that Thérèse’s hands were clasped together. “What are you doing? You should try to sleep”, Céline said.“I cannot. I am suffering too much. But I am praying”, Thérèse replied. “And what do you say to Jesus?” “I do not say anything to him. I love him.” [Youcat 508]

Neither family occupations nor other questions ought to remain outside the context of the spiritual life. In Christ, every human activity takes on a more profound meaning and becomes authentic witness. Rooted in the spirit of prayer, the soul then opens itself to the infinite and eternal God. It seeks to serve this God and to draw from him the strength and the light which make its activity Christian. Thanks to faith, we recognize in our lives the workings of God's plan of love, we discover the constant care of the Father who is in heaven. [Pope John Paul II, Homily in Gorzov, 2 June 1997] 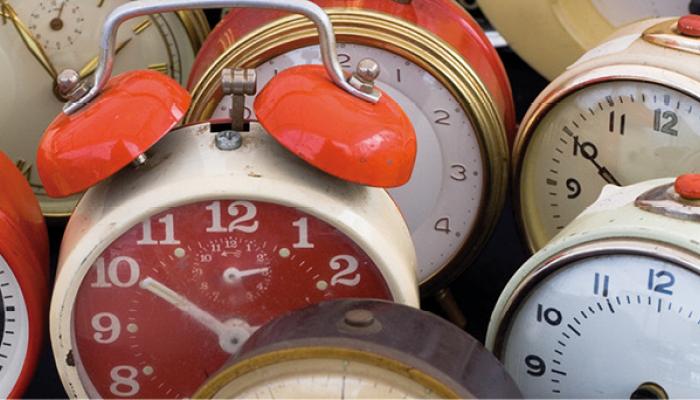 3.7 How can I make time for prayer? Where is God in daily life? 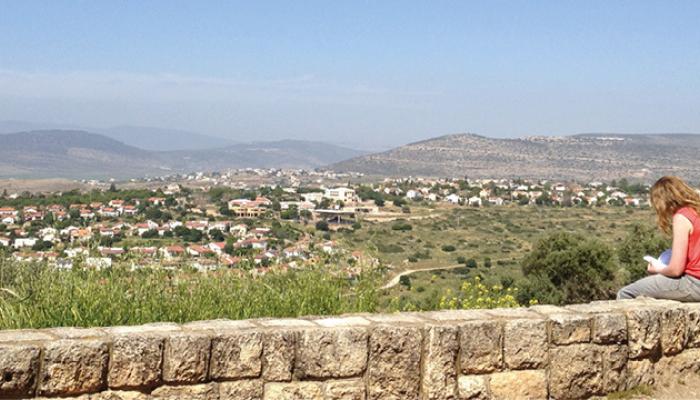 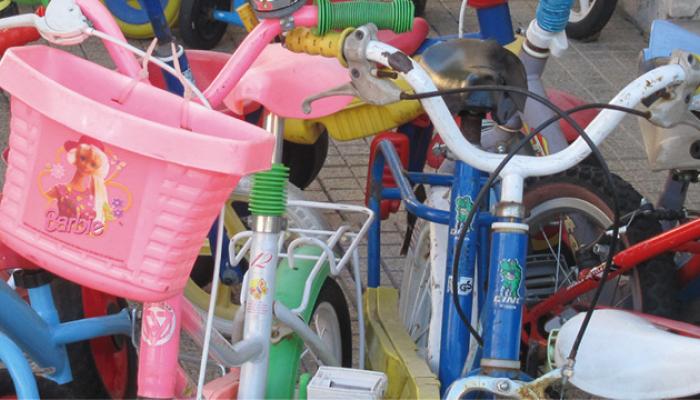 3.5 Why can prayer be so difficult or boring?

Personal prayer
Get the app