Skip to content
All Questions
prev
Previous:2.15 Who are the Apostles? Who are their successors?
next
Next:2.17 Is the pope a successor of St. Peter?

Women played an important role in the earthly life of Jesus. He was born from the Virgin Mary and after his resurrection he first appeared to his female disciples. In his respectful and open approach to women, he partially disregarded the social norms prevailing at the time he was on earth.

Read more in the book
Jesus highly valued women. Women and men are of equal worth in the eyes of God, who gives them different but complementary vocations.
The Wisdom of the Church

What responsibility do human persons have in regard to their own sexual identity?

God has created human beings as male and female, equal in personal dignity, and has called them to a vocation of love and of communion. Everyone should accept his or her identity as male or female, recognizing its importance for the whole of the person, its specificity and complementarity. [CCCC 487]

Is there a priority of one sex over the other?

No. God endowed men and women with identical dignity as persons.

Both men and women are human beings created in God’s image and children of God redeemed by Jesus Christ. It is just as unchristian as it is inhumane to discriminate unjustly against someone because he is male or female. Equal dignity and equal rights, nevertheless, do not mean uniformity. The sort of egalitarianism that ignores the specific character of a man or a woman contradicts God’s plan of creation. [Youcat 401]

The Gospel contains an ever relevant message which goes back to the attitude of Jesus Christ himself. Transcending the established norms of his own culture, Jesus treated women with openness, respect, acceptance and tenderness. In this way he honoured the dignity which women have always possessed according to God's plan and in his love. [Pope John Paul II, Letter to women, 29 June 1995, n. 3] 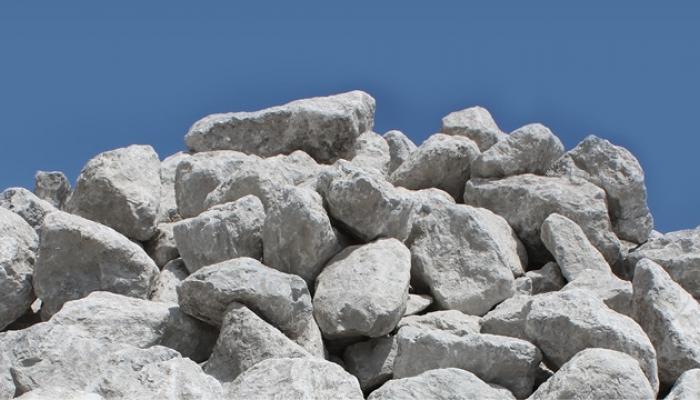 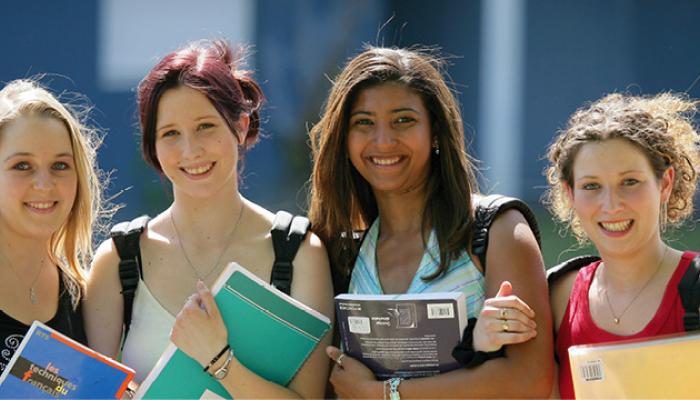 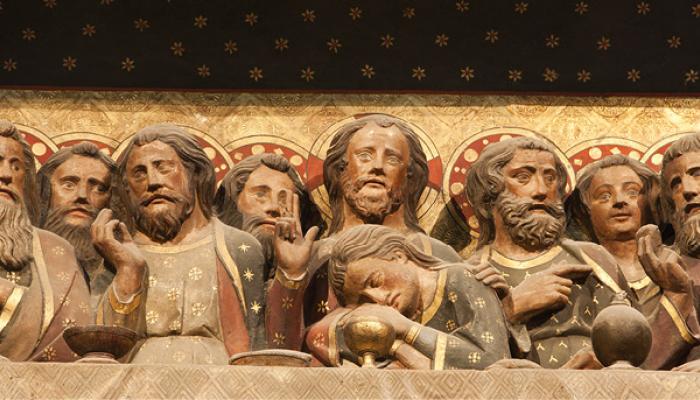 Jesus, the Apostles, and the pope
Get the app