Skip to content
All Questions
prev
Previous:M.2 How can I be a Christian in the armed forces? Is a Catholic a better soldier?
next
Next:M.4 What could a military chaplain do for me?

When some soldiers come to John the Baptist and ask him what to do, he tells them to lead honest lives as soldiers (Luke 3:14). So he does not tell them to lay down their arms, or leave the army. Where Old Testament texts may seem to declare that God wants wars, these texts need to be read always in the light of Jesus’ message of love in the New Testament.

The New Testament gives several examples of Christian soldiers and officers who are great believers in Jesus, whilst remaining in the military (Matthew 8:8-13). At the feet of the cross, the soldiers who witnessed Jesus’ horrific death profess their faith together with their officer: “Truly this man was God’s Son!” (Mathew 27:54).

Read more in the book
Soldiers are often seen in a very positive light in Scripture. Every act of soldiery should be guided by the first commandment of love.
The Wisdom of the Church

How to read “You shall not kill”?

By recalling the commandment, "You shall not kill" (Mat 5:21), our Lord asked for peace of heart and denounced murderous anger and hatred as immoral. Anger is a desire for revenge. ‘To desire vengeance in order to do evil to someone who should be punished is illicit’, but it is praiseworthy to impose restitution ‘to correct vices and maintain justice’. If anger reaches the point of a deliberate desire to kill or seriously wound a neighbour, it is gravely against charity; it is a mortal sin. The Lord says, "Everyone who is angry with his brother shall be liable to judgment" (Mat 5:22) [CCC 2302].

What does it mean to “Love your enemies”?

Deliberate hatred is contrary to charity. Hatred of the neighbour is a sin when one deliberately wishes him evil. Hatred of the neighbour is a grave sin when one deliberately desires him grave harm. "But I say to you, Love your enemies and pray for those who persecute you, so that you may be sons of your Father who is in heaven" (Mat 5:44-45) [CCC 2303].

What does the Bible say about peace?

Earthly peace is the image and fruit of the peace of Christ, the messianic "Prince of Peace" (Isaiah 9:5). By the blood of his Cross, "in his own person he killed the hostility," (Ephesians 2:16; Colossians 1:20-21) he reconciled men with God and made his Church the sacrament of the unity of the human race and of its union with God. "He is our peace" (Ephesians 2:14). He has declared: "Blessed are the peacemakers" (Matthew 5:9) [CCC 2305].

“Peace is not simply the absence of warfare, based on a precarious balance of power; it is fashioned by efforts directed day after day toward the establishment of the ordered universe willed by God, with a more perfect form of justice among men” [Pope Paul VI, Populorum Progressio, 76]. 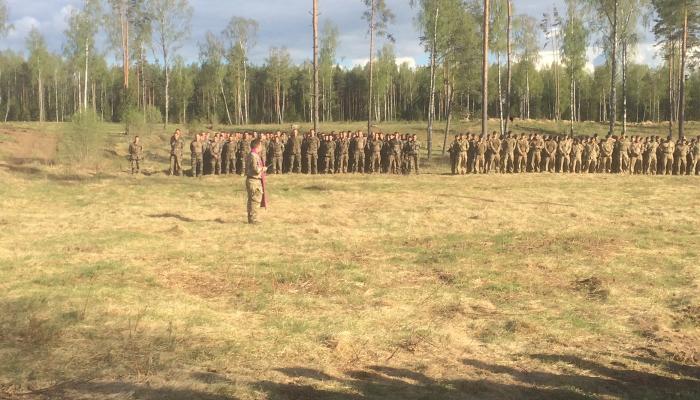 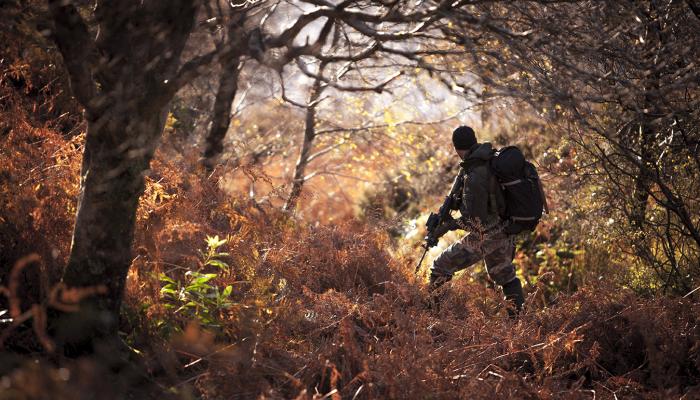 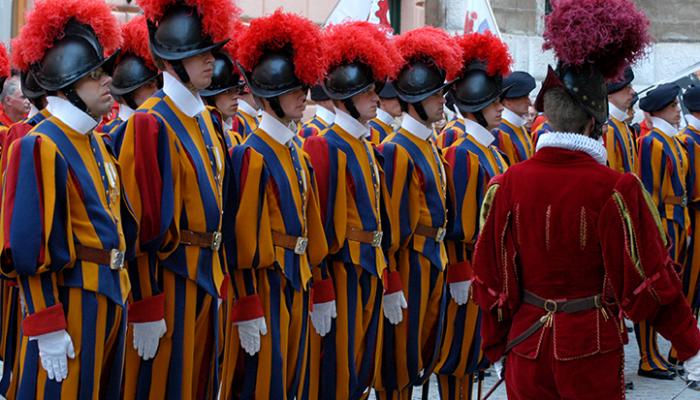