Skip to content
All Questions
prev
Previous:4.22 Is it bad that I struggle with chastity?
next
Next:4.24 Why is the Church against 'same-sex marriage'?

The main problem with condoms is that they are connected with a trivialization of sex. Condoms and other contraceptives give a false sense of safety, and the idea that thus we are able to prevent the natural consequences of our sexual behaviour. Also, these means do not always succeed in preventing pregnancy or the spread of diseases.

This is not in keeping with the true nature of sex, which is a very intimate experience of the love between a man and a woman. If that love is experienced in a deeply human way, contraceptives are not needed. For all these reasons the Church does not consider the distribution of condoms a good thing. However, it does not reject anyone: all over the world patients suffering from AIDS or other diseases are lovingly cared for in Catholic hospitals.

Read more in the book
Condoms don’t solve the problem of sexually transmitted diseases. What would help is a different understanding of sexuality!
The Wisdom of the Church

What are immoral means of birth control?

Every action - for example, direct sterilization or contraception - is intrinsically immoral which (either in anticipation of the conjugal act, in its accomplishment or in the development of its natural consequences) proposes, as an end or as a means, to hinder procreation. [CCCC 498]

Why are all methods of preventing the conception of a child not equally good?

The Church recommends the refined methods of selfobservation and Natural Family Planning (NFP) as methods of deliberately regulating conception. These are in keeping with the dignity of man and woman; they respect the innate laws of the female body; they demand mutual affection and consideration and thereforen are a school of love.

The Church pays careful attention to the order of nature and sees in it a deep meaning. For her it is therefore not a matter of indifference whether a couple manipulates the woman’s fertility or instead makes use of the natural alternation of fertile and infertile days. It is no accident that Natural Family Planning is called natural: it is ecological, holistic, healthy, and an exercise in partnership. On the other hand, the Church rejects all artificial means of contraception—namely,chemical methods (“the Pill”), mechanical methods (for example, condom, intra-uterine device, or IUD), and surgical methods (sterilization)—since these attempt to separate the sexual act from its procreative potential and block the total self-giving of husband and wife. Such methods can even endanger the woman’s health, have an abortifacient effect (= cause a very early abortion), and in the long run be detrimental to the couple’s love life. [Youcat 421]

What does the Church say about using condoms to fight AIDS?

Apart from the fact that condoms provide nonabsolutely safe protection against contagion, then Church rejects their use as a one-sided, mechanical method of fighting AIDS epidemics and advocates above all a new culture of human relationships and a change in social consciousness.

Only practicing fidelity and refraining from casual sexual contacts can provide lasting protection from AIDS and teach a holistic approach to love. Respect for the equal dignity of women and men, concern about the health of the family, responsibility in dealing with one’s urges and desires, and also refraining (at appropriate times) from sexual union are all part of it. In the countries of Africa where societal campaigns have promoted such behavior, the rates of infection have decreased significantly. Besides that the Catholic Church does all she can to help people who are afflicted with AIDS. [Youcat 414]

Responsible men can become more deeply convinced of the truth... if they reflect on the consequences of methods and plans for artificial birth control. Let them first consider how easily this course of action could open wide the way for marital infidelity and a general lowering of moral standards... Another effect is that a man who grows accustomed to the use of contraceptive methods may forget the reverence due to a woman, and, disregarding her physical and emotional equilibrium, reduce her to being a mere instrument for the satisfaction of his own desires, no longer considering her as his partner whom he should surround with care and affection. [Pope Paul VI, Humanae Vitae, 17] 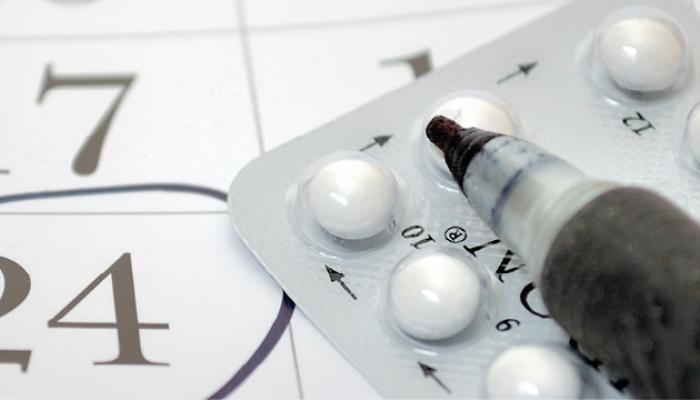 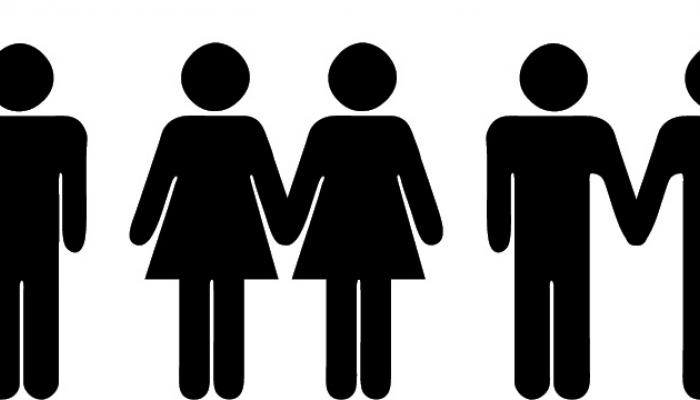 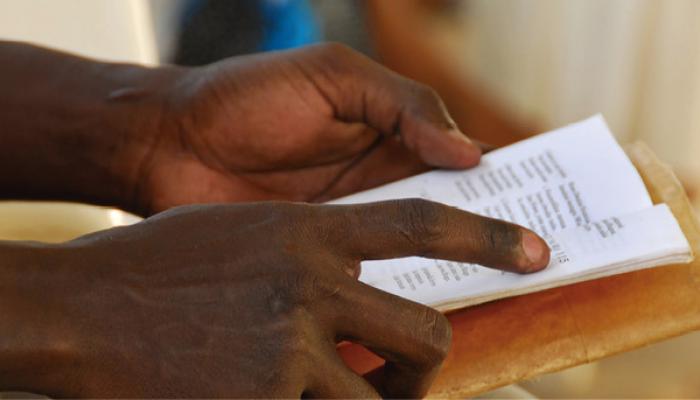