Skip to content
All Questions
prev
Previous:2.29 What was the spiritual rebirth that happened in the Middle Ages?
next
Next:2.31 Why were there violent Crusades?

In the fourth century, the Roman Empire broke up into an eastern and a western part. Tensions arose, with the eastern part of the Church not recognising the authority of the pope.

In 1054 a definitive schism occurred between the Roman Catholic Church in the west and the Eastern Orthodox Churches in the east. Some Churches in the East have since recognised the authority of the pope again; these are the Eastern Catholics. The differences between the Catholic Church and the Orthodox Churches do not mainly concern the content of the faith, but who is in charge.

Read more in the book
In 1054 a schism between the Catholic Church and the Eastern Orthodox Churches arose. We do not differ in faith, but in form of government.
This is what the Popes say

Substantial ecumenical progress has already been made between the Catholic Church and the different Oriental Orthodox Churches. Essential clarifications have been reached with regard to traditional controversies about Christology, and this has enabled us to profess together the faith we hold in common. This progress is most encouraging, since "it shows us that the path followed is the right one and that we can reasonably hope to discover together the solution to other disputed questions"... May our ecumenical endeavours always be directed to the building up of a "civilization of love", founded on justice, reconciliation and peace. [Pope John Paul II, Address, 28 Jan. 2003] 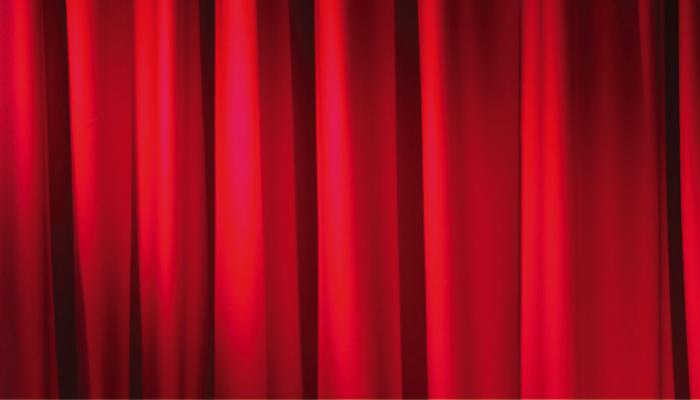 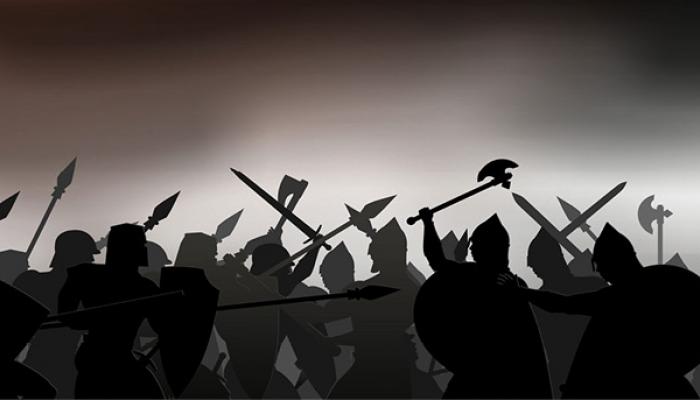 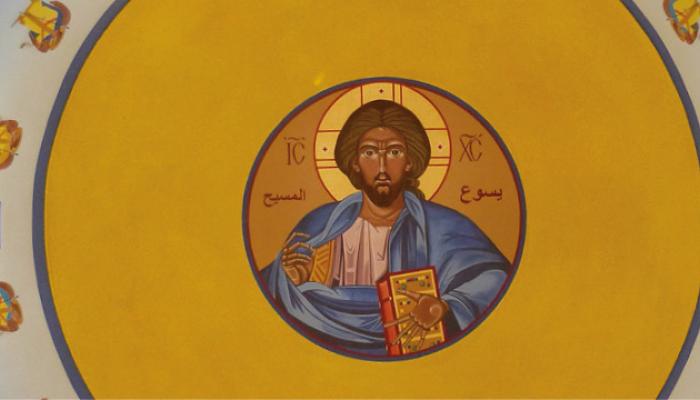