Skip to content
All Questions
prev
Previous:2.18 How did things proceed after Pentecost?
next
Next:2.20 What changed with Emperor Constantine?

2.19 Why were Christians persecuted by the Romans?

In 64 AD a huge fire destroyed much of Rome. The emperor Nero blamed the Christians for this. St. Peter, St. Paul and many other Christians died as martyrs in the aftermath of this disaster. Christians were also persecuted in later centuries.

The problem of the Roman emperors was that Christians refused to abandon their faith and worship the emperor and Roman gods instead. Under the emperor Decius (249-251 AD), tens of thousands of Christians died. Diocletian (284-305) was among the other Roman emperors who tried to destroy the Church, but he failed to do so.

Read more in the book
Initially the Roman emperors saw the increase of Christians as a threat and persecuted them because they refused to worship them as gods.
This is what the Church Fathers say

I am writing to all the Churches to tell them that I am, with all my heart, to die for God - if only you do not prevent it. I beseech you not to indulge your benevolence at the wrong time. Please let me be thrown to the wild beasts; through them I can reach God. I am God's wheat; I am ground by the teeth of the wild beasts so that I may end as the pure bread of Christ. [St. Ignatius of Antioch, Letter to the Romans, Chap. 4 (MG 5, 689)] 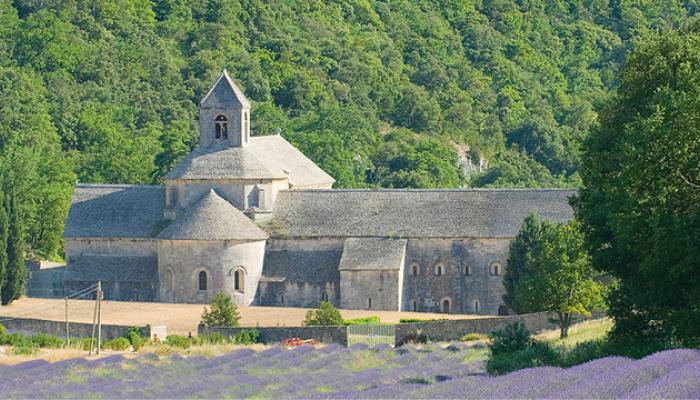 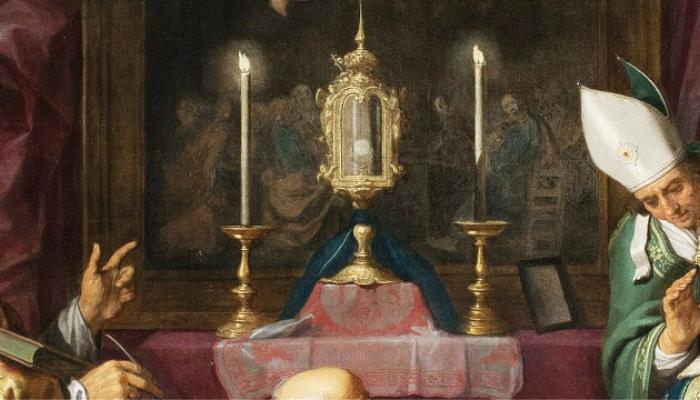 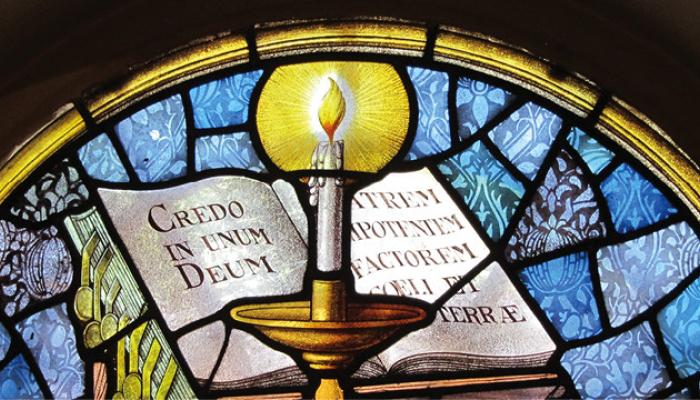