What happens in Holy Orders?

The man who is ordained receives a gift of the Holy Spirit that gives him a sacred authority that is conferred upon him by Christ through the bishop.

Being a priest does not mean just assuming an office or a ministry. Through Holy Orders a priest receives as a gift a definite power and a mission for his brothers and sisters in faith. [Youcat 249]

How is the sacrament of Holy Orders celebrated?

How does the Church understand the sacrament of Holy Orders?

The priests of the Old Covenant saw their duty as mediating between heavenly and earthly things, between God and his people. Since Christ is the “one mediator between God and men” (1 Tim 2:5), he perfected and ended that priesthood. After Christ there can be an ordained priesthood only in Christ, in Christ’s sacrifice on the Cross, and through a calling and apostolic mission from Christ.

A Catholic priest who administers the sacraments acts not on the basis of his own power or moral perfection (which unfortunately he often lacks), but rather “in persona Christi”. Through his ordination, the transforming, healing, saving power of Christ is grafted onto him. Because a priest has nothing of his own, he is above all a servant. The distinguishing characteristic of every authentic priest, therefore, is humble astonishment at his own vocation. [Youcat 250]

Is it demeaning to women that only men may receive the sacrament of Holy Orders?

The rule that only men may receive Holy Orders in no way demeans women. In God’s sight, man and woman have the same dignity, but they have different duties and charisms. The Church sees herself as bound by the fact that Jesus chose men exclusively to be present at the Last Supper for the institution of the priesthood. Pope John Paul II declared in 1994 “that the Church has no authority whatsoever to confer priestly ordination on women and that this judgment is to be definitively held by all the Church’s faithful”.

Like no one else in antiquity, Jesus provocatively affirmed the value of women, bestowed his friendship on them, and protected them. Women were among his followers, and Jesus highly valued their faith. Moreover, the first witness to the resurrection was a woman. That is why Mary Magdalene is called “the apostle of the apostles”. Nevertheless, the ordained priesthood (and consequently pastoral ministry) has always been conferred on men. In male priests the Christian community was supposed to see a representation of Jesus Christ. Being a priest is a special service that also makes demands on a man in his gender-specific role as male and father. It is, however, not some form of masculine superiority over women. As we see in Mary, women play a role in the Church that is no less central than the masculine role, but it is feminine.Eve became the mother of all the living (Gen 3:20). As “mothers of all the living”, women have special gifts and abilities. Without their sort of teaching, preaching, charity, spirituality, and guidance, the Church would be “paralyzed on one side”. Whenever men in the Church use their priestly ministry as an instrument of power or do not allow opportunities to women, they offend against charity and the holy spirit of Jesus. [Youcat 257]

Celibacy, says Pope Benedict, cannot mean “remaining empty in love, but rather must mean allowing oneself to be overcome by a passion for God”. A priest who lives as a celibate should be fruitful inasmuch as he represents the fatherly character of God and Jesus. [Youcat 258] 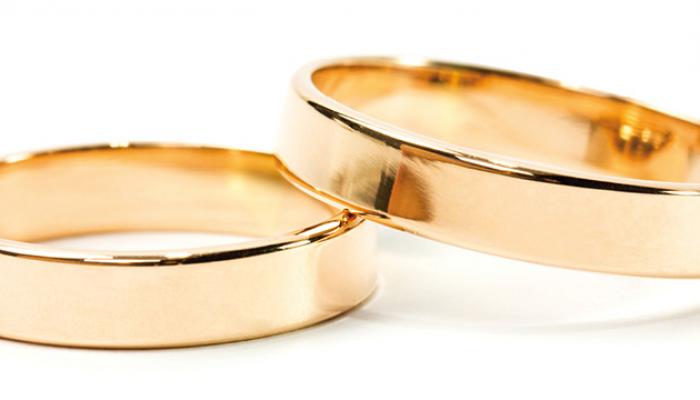 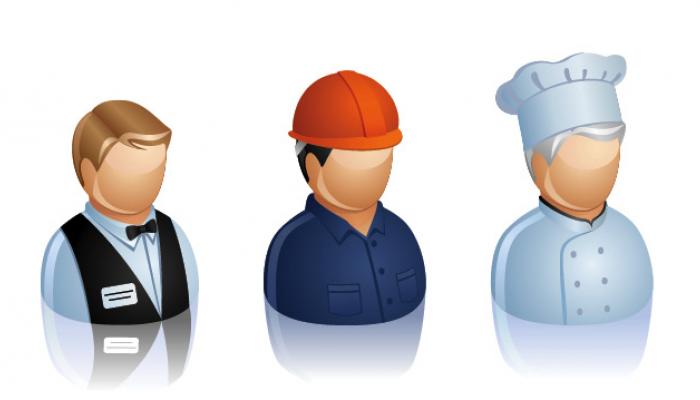 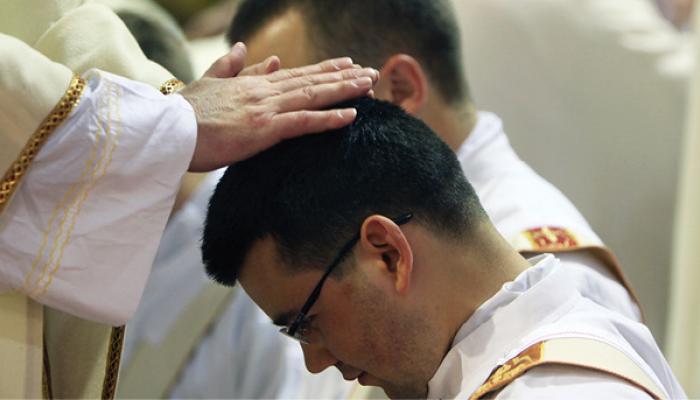