Skip to content
All Tweets
prev
Previous:7.37 How is global sharing related to waste? Is wasting food or water really so bad?
next
Next:7.39 Can there be a sense to my suffering? Is euthanasia a solution?

7.38 Why all this fuss about the unborn life? What about abortion?

When Gianna was pregnant with her fourth child, the doctors discovered a dangerous tumour in her uterus. As a doctor, Gianna knew how lethal her situation was. In spite of the danger to herself, she did not want to do anything that would harm her child. She died shortly after giving birth to her daughter Gianna Emanuela.

Every life is a gift of God to be cherished and protected. Through abortion, a human life is taken, which makes it greatly wrong. Often, the situation of a mother who contemplates abortion is very complicated and desperate. We should do everything we can to support the mother, while also protecting the life of her child. Both have a right to live!

For more on this saint, scan the picture with the app Online with Saints or click:

Read more in the book
Human life is a gift from God. Even an unborn foetus is a child of God with its own personality and human rights. The first right is the right to life itself, so abortion is a great wrong. 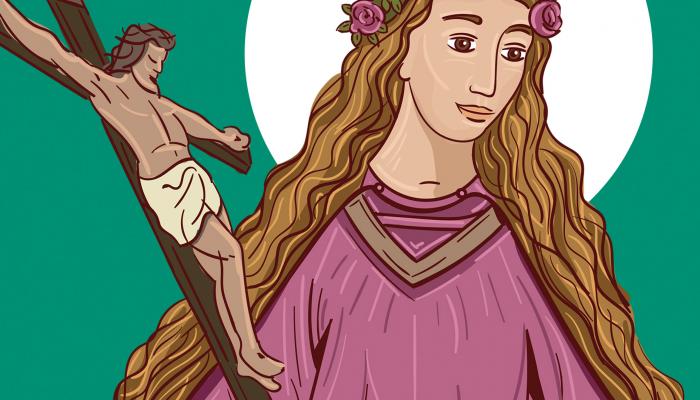 7.39 Can there be a sense to my suffering? Is euthanasia a solution? 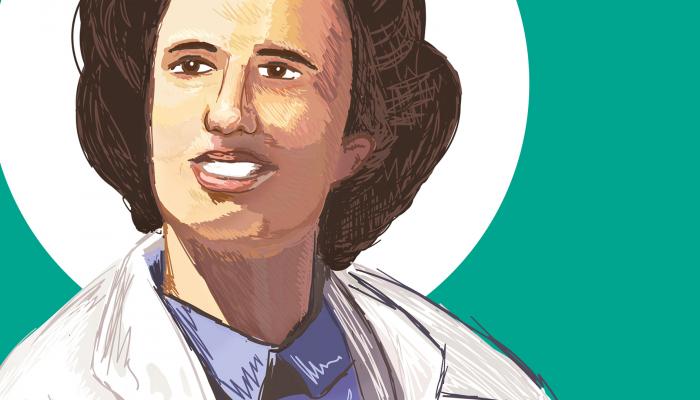 7.38 Why all this fuss about the unborn life? What about abortion? 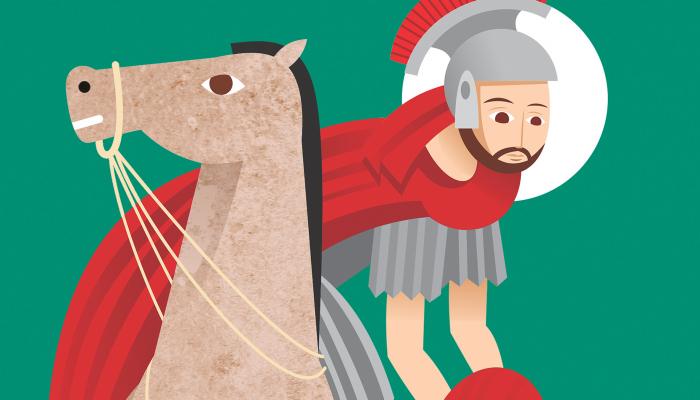 7.37 How is global sharing related to waste? Is wasting food or water really so bad?

Creation - #OnlineSaints
Get the app