Skip to content
All Tweets
prev
Previous:M.10 Does religion start wars? What about religious terrorism?
next
Next:1.01 Doesn’t the Big Bang rule out faith in God?

M 4.43 Are you allowed to use force to defend yourself?

It is a Christian duty to protect the life we have received from God. Force or violence may be used if necessary to defend yourself or others. The force used should always be proportionate to the attack.

We are always bound by duty to defend others. Following Jesus’ example, you can even choose to sacrifice your own life for someone else. Jesus told his disciples: “If someone gives you a blow on your right cheek, turn to him the other cheek” (Mt. 5:38-39)Mt. 5:38-39: “You have heard that it was said, ‘An eye for an eye and a tooth for a tooth.’ But I say to you, Do not resist one who is evil. But if any one strikes you on the right cheek, turn to him the other also.”. He himself responded to violence with love and sacrifice.

Read more in the book
You have the right to defend yourself and others, using force only when necessary. For yourself, you can choose non-violence and sacrifice.
The Wisdom of the Church

Why must human life be respected?

Human life must be respected because it is sacred. From its beginning human life involves the creative action of God and it remains forever in a special relationship with the Creator, who is its sole end. It is not lawful for anyone directly to destroy an innocent human being. This is gravely contrary to the dignity of the person and the holiness of the Creator. “Do not slay the innocent and the righteous” (Exodus 23:7). [CCCC 466]

Why is the legitimate defense of persons and of society not opposed to this norm?

Because in choosing to legitimately defend oneself one is respecting the right to life (either one’s own right to life or that of another) and not choosing to kill. Indeed, for someone responsible for the life of another, legitimate defense can be not only a right, but a grave duty, provided only that disproportionate force is not used. [CCCC 467]

Why is it not permissible to take one’s own life or the lives of others?

God alone is Lord over life and death. Except in the case of legitimate self-defense of oneself or another, no one may kill another human being.

An attack on life is a sacrilege committed against God. Human life is sacred; this means that it belongs to God; it is his property. Even our own life is only entrusted to us. God himself has given us the gift of life; only he may take it back from us. The Book of Exodus, translated literally, says “You shall not murder” (Ex 20:13). [Youcat 378]

What sorts of attacks on human life are forbidden by the Fifth Commandment?

Murder and acting as an accomplice to murder are forbidden. Killing unarmed civilians during a war is forbidden. The abortion of a human being, from the moment of conception on, is forbidden. Suicide, self-mutilation, and self-destructive behavior are forbidden. Euthanasia—killing the handicapped, the sick, and the dying—is also forbidden.

Today people often try to get around the Fifth Commandment with seemingly humane arguments. But neither euthanasia nor abortion is a humane solution. That is why the Church is perfectly clear on these questions. Whoever participates in an abortion, forces a woman to undergo an abortion, or merely advises her to do so is automatically excommunicated—just as with other crimes against human life. If a psychologically ill person commits suicide, responsibility for the act of killing is often diminished and in many cases comly annulled. [Youcat 379]

Why is it permissible to tolerate the killing of another human being in the case of legitimate selfdefense?

Someone who is actually attacking the lives of others may and must be stopped, if necessary by killing the attacker himself.

Legitimate defense against aggression is not only a right; for someone who bears the responsibility for the lives of others it can even become a duty. Nevertheless, legitimate defense must not employ wrong, inappropriately harsh methods. [Youcat 380]

Each people, each government, has the right and duty to protect by proportionate means its own existence and liberty against an unjust aggressor. But war appears more and more to be the most barbaric and most ineffective means of solving conflicts between two countries or of gaining power in one's own country… Should not arms be reduced to a level compatible with legitimate defense, with the abandonment of those which can in no way be included in this category? [Pope John Paul II, To the diplomatic corps, 10 Jan. 1987] 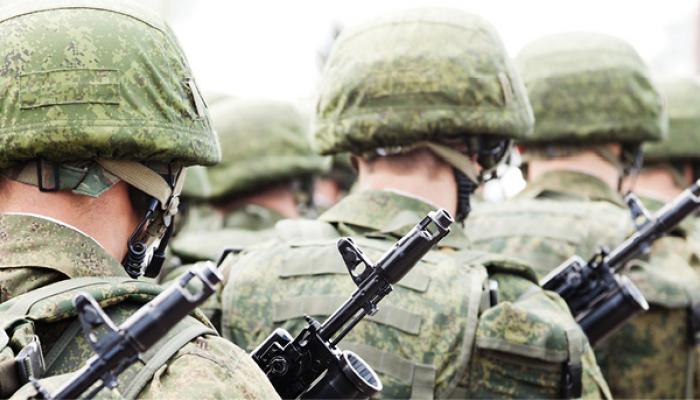 4.44 May Christians enlist in the army or wage wars? 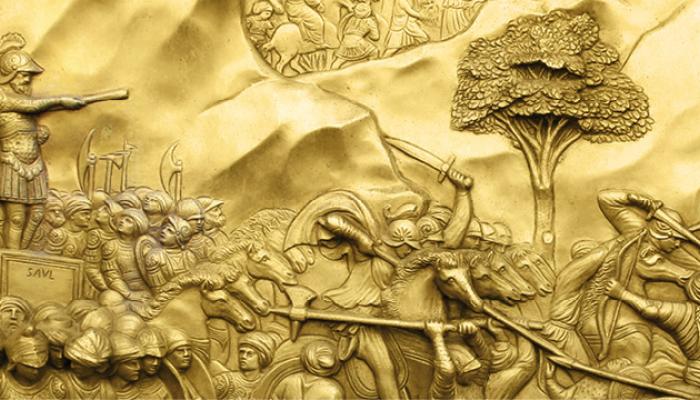 M 4.43 Are you allowed to use force to defend yourself?

Society & Community
Get the app