Skip to content
All Tweets
prev
Previous:4.34 What is wrong with in vitro fertilisation (IVF)?
next
Next:4.36 What about stem cells and genetically modified crops?

Cloning is the artificial reproduction of cells, animals, or even human beings. As long as it concerns cells and animals, this is permissible within certain limits. But the same technique can be used on humans. This is prohibited in many countries, and for good reason.

The big problem with therapeutic cloning is that a human embryo is ‘grown’ to serve as a resource for curing another human being. How can you kill one human being shortly after his life has begun, in order to save another? Everyone has a right to life, regardless of their age. Tinkering with human tissue in this way cannot be right!

Read more in the book
Cloning makes a genetically identical copy. Human cloning makes some human beings the tools of others.
This is what the Popes say

The new problems associated... with research on embryonic stem cells and with attempts at human cloning, clearly show that with extra-corporeal artificial fertilization, the barrier that served to protect human dignity has been violated. When human beings, in the weakest and most defenceless stage of their lives are selected, abandoned, killed or used as mere "biological material", how can it be denied that they are no longer being treated as "someone" but rather as "something", hence, calling into question the very concept of human dignity? [Pope Benedict XVI, To the Congregation for the Doctrine of the faith, 31 Jan. 2008] 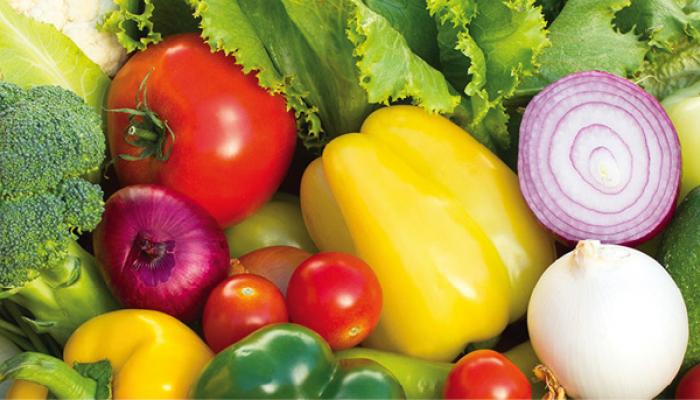 4.36 What about stem cells and genetically modified crops? 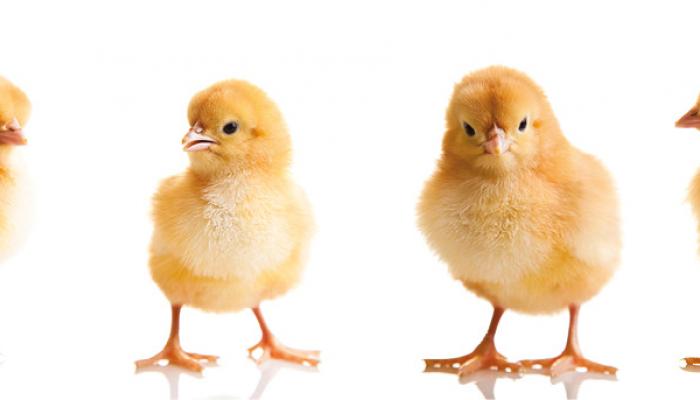 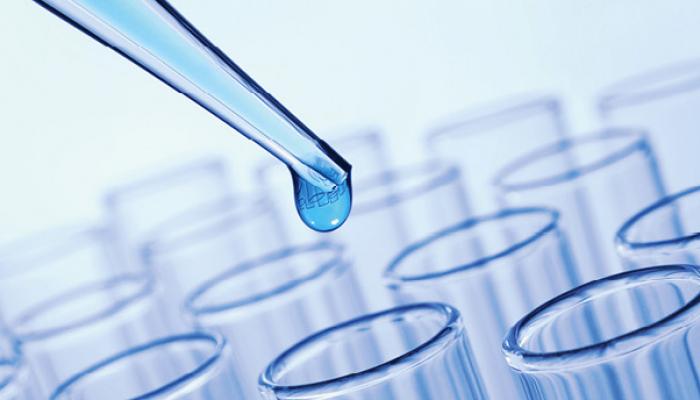 Artificial insemination, embryos, and cloning
Get the app