Skip to content
All Questions
prev
Previous:2.41 What was the Council of Trent?
next
Next:2.43 What were the consequences of the French Revolution?

2.42 What role did the Church play in the Enlightenment?

In the seventeenth century, developments in science led to a questioning of faith. For the thinkers of the Enlightenment, only statements that could be rationally proven qualified as true. The Church and the Pope came under heavy attack.

Rationalism centred on human thought. The (incorrect) conclusion was that God’s revelation and Christianity had to be rejected. Still, faith and science can be perfectly compatible! Sometimes this period had a positive impact on the Church. In some Protestant countries, the Enlightenment led to more religious freedom for Catholics and others. But at the same time there were the horrors of the French Revolution, which was also based on the Enlightenment.

Read more in the book
The Enlightenment put faith and reason into conflict. Worldly leaders opposed the pope and wanted to limit his influence.
This is what the Popes say

We are creatures, therefore dependent on the Creator. In the Age of Enlightenment, to atheism especially this appeared as a dependence from which it was necessary to free oneself. In reality, however, it would be only a fatal dependence were this God Creator a tyrant and not a good Being only if he were to be like human tyrants. If, instead, this Creator loves us and our dependence means being within the space of his love, in that case it is precisely dependence that is freedom. [Pope Benedict XVI, Address to the Roman Seminary, 20 Feb. 2009] 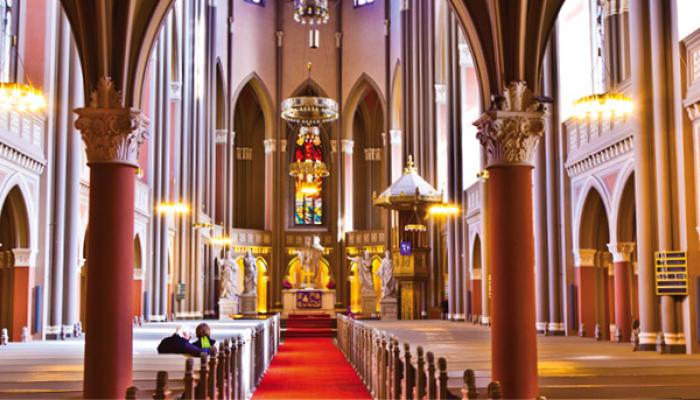 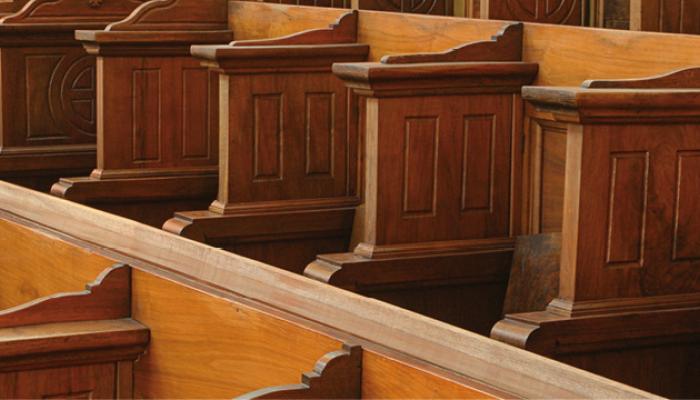 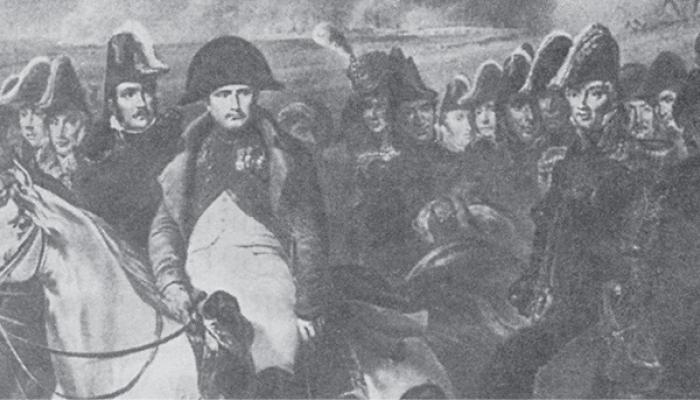