Skip to content
All Questions
prev
Previous:1.20 How can you know what is literally true in the Bible, and what is not?
next
Next:1.22 Why did the Great Flood take place in the time of Noah?

Some of the stories in the Bible are poetic in nature, like the parables that Jesus used to clearly explain his message. More important than the question whether they happened exactly as described is their deeper meaning. They are not just fairy tales!

The Bible contains a great deal of historical information about people, places, and events. All the stories in the Bible have the same key message: God’s unconditional love for us.

Read more in the book
Not everything in the Bible is to be taken literally, but there is an important message about God’s love on every page.
The Wisdom of the Church

What is the unity that exists between the Old and the New Testaments?

Scripture is one insofar as the Word of God is one. God’s plan of salvation is one, and the divine inspiration of both Testaments is one. The Old Testament prepares for the New and the New Testament fulfills the Old; the two shed light on each other. [CCCC 23]

In the Old Testament a great history of learning the faith begins, which takes a decisive turn in the  new Testament and arrives at its destination with the end of the world and Christ’s second coming. The Old Testament is far more than a mere prelude for the New. The commandments and prophecies for the people of the Old Covenant and the promises that are contained in it for all men were never revoked. In the books of the Old Covenant we find an irreplaceable treasure of prayers and wisdom; in particular, the Psalms are part of the Church’s daily prayer. [Youcat 17]

What significance does the New Testament have for Christians?

In the New Testament God’s revelation is completed. The four Gospels according to Matthew, Mark, Luke, and John are the centerpiece of Sacred Scripture and the most precious treasure of the Church. In them the Son of God shows himself as he is and encounters us. In the Acts of the Apostles we learn about the beginnings of the Church and the working of the Holy Spirit. In the letters written by the apostles, all facets of human life are set in the light of Christ. In the Book of Revelation we foresee the end of the ages.

Jesus is everything that God would like to tell us. The entire Old Testament prepares for the Incarnation of God’s son. All of God’s promises find their fulfillment in Jesus. To be a Christian means to unite oneself ever more deeply with the life of Christ. To do that, one must read and live the Gospels. Madeleine Delbrêl says, “Through his Word God tells us what he is and what he wants; he says it definitively and says it for each individual day. When we hold our Gospel book in our hands, we should reflect that in it dwells the Word that wants to become flesh in us, desires to take hold of us, so that we might begin his life anew in a new place, at a new time, in a new human setting.” [Youcat 18]

You have studied the holy Scriptures, which are true and inspired by the Holy Spirit. You know that nothing contrary to justice or truth has been written in them. [St. Clement of Rome, Letter to the Corinthians, Chap. 45 (MG 1, 300)] 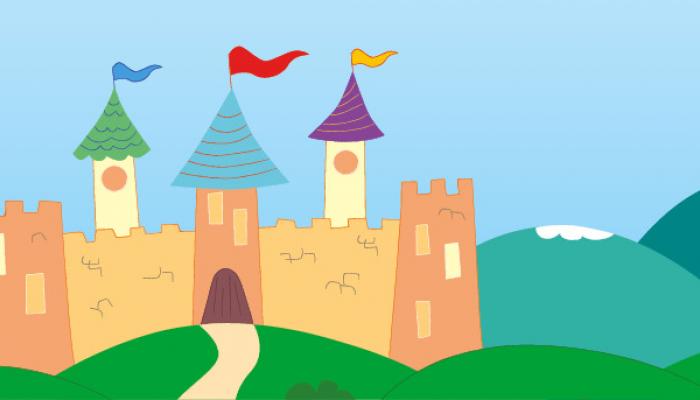 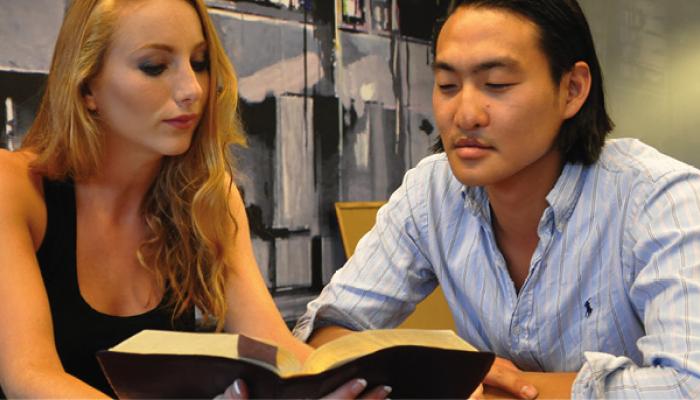 1.20 How can you know what is literally true in the Bible, and what is not? 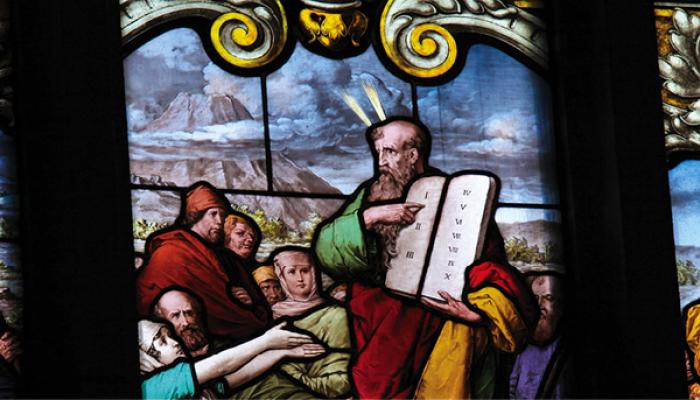 1.19 Should I follow all the rules in the Bible?

Reading the Bible
Get the app