Skip to content
All Questions
prev
Previous:6.3 We cannot welcome all migrants, can we? Is it not better to send them back and help there? Shouldn't we rather search for long-term solutions?
next
Next:6.5 Why should I care about the environment? Must I believe in climate change? How is this linked to solidarity? Should we look for a new planet?

6.4 How far should migrants integrate in society? How can we react to 'religious invasion' and 'migrant violence'? Can we turn away economic migrants?

Integration means becoming part of a group, a community, but it would be wrong if that means giving up who you really are. Rather, genuine integration is a two-sided process that brings people together. That way, the immigrants can enrich the local culture. ‘Economic migrants’ may be in less urgent need of help than war refugees, for example, but they will mostly have undertaken the harsh journey to your country for a serious reason.

Can you refuse to help an entire group of people if one or two among them are abusing your goodness? In answer to a perceived or real ‘religious invasion’ we can invite our societies to (re)discover the Christian faith. We are free to live our faith and proclaim it (Mk 16:15), but have to accept that others too have that freedom. Every act of violence must be acted against in accordance with local law.

Read more in the book
Integration is a two-way process, enriching for both host country and immigrants. Everyone should get a fair chance, but whoever misbehaves must be corrected.
The Wisdom of the Church

Why does the human race form a unity?

All people form the unity of the human race by reason of the common origin which they have from God. God has made “from one ancestor all the nations of men” (Acts 17:26). All have but one Saviour and are called to share in the eternal happiness of God [CCCC 68].

How is human solidarity manifested?

Solidarity, which springs from human and Christian brotherhood, is manifested in the first place by the just distribution of goods, by a fair remuneration for work and by zeal for a more just social order. The virtue of solidarity also practices the sharing of the spiritual goods of faith which is even more important than sharing material goods [CCCC 414].

Why is there nevertheless injustice among people?

All people have the same dignity, but not all of them meet with the same living conditions. In cases where injustice is socially created, it contradicts the Gospel. In cases where people have been endowed by God with different gifts and talents, God is asking us to rely on one another: in charity one should make up for what the other lacks [Youcat 331].

“Integration is not… an assimilation that leads migrants to suppress or to forget their own cultural identity. Rather, contact with others leads to discovering their ‘secret’, to being open to them in order to welcome their valid aspects and thus contribute to knowing each one better [Pope John Paul II, World Migration Day, 2005, 1]. 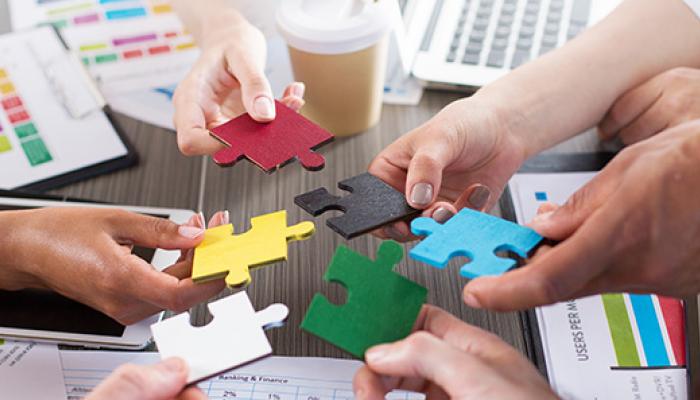 6.4 How far should migrants integrate in society? How can we react to 'religious invasion' and 'migrant violence'? Can we turn away economic migrants? 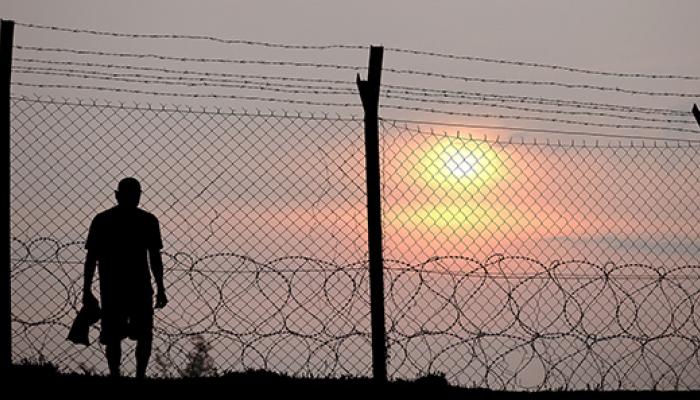 6.3 We cannot welcome all migrants, can we? Is it not better to send them back and help there? Shouldn't we rather search for long-term solutions? 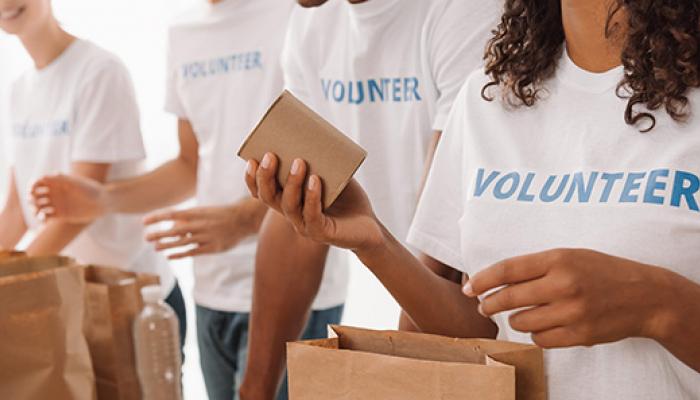 6.2 I cannot help everyone; where is the limit? What is charity? How much should I give? Why is the Church so rich? Is my money used well? What if I am poor?

Poverty & Solidarity - #YniGOD
Get the app