Skip to content
All Questions
prev
Previous:5.11 What if someone dies without the sacraments or a funeral?
next
Next:5.13 Is global suffering or crisis a punishment of God?

Especially in times of great disaster and suffering, you hear people saying that the end of the world is near. Sometimes they sound very convincing, and use Bible passages to show how ancient prophesies seem to come true one by one. They may add graphic descriptions of the terrors of hell and the sheer impossibility for us mortals to reach heaven.

However, Jesus himself has said it very clearly: “It is not for you to know the times or periods that the Father has set by his own authority” (Acts 1:7). So, no one can foretell when the end of time will come. There have been doom preachers throughout the ages, and always they thought that the end was here, but Jesus himself said that they could not know that! Instead of worrying when the end will come, a better approach is to consider how you would like to be found at that moment. In other words: how would you live if this were your last day before facing God in the final judgement? In an ideal situation, you would change nothing in your life-style, but probably there are a few things that you still would like to set right. Now is the best time to do this, whether the end is near or not!

Read more in the book
No one knows when the end will come, Jesus said. So the best approach is to try living as Christians as well as we can. 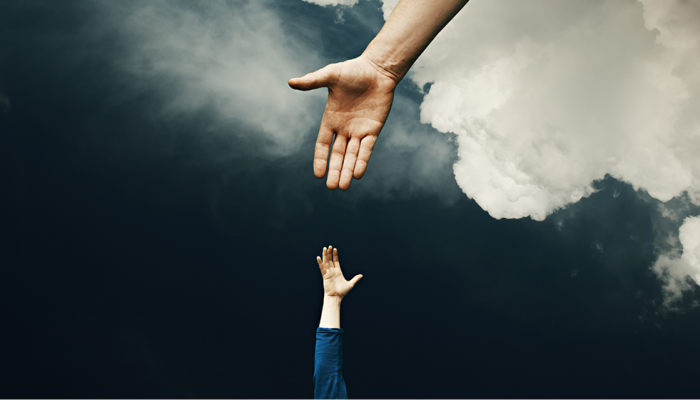 5.16 How do Christians prepare for death? 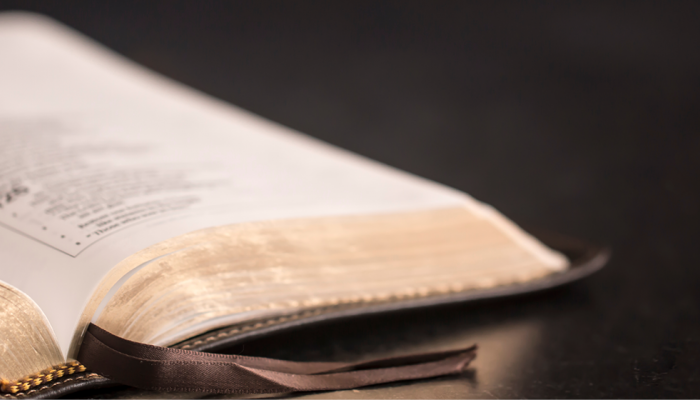 5.15 What does the Bible teach about facing a crisis? 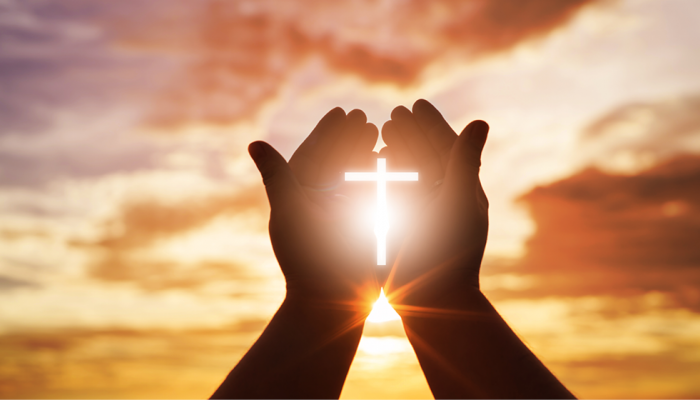 5.14 Is it not hypocritical to turn to God only in a crisis?

God and disaster
Get the app