Skip to content
All Questions
prev
Previous:1.33 God is one, and at the same time he is three. Isn’t that nonsense?
next
Next:1.35 If God is all-powerful, why do disasters happen? Why is there evil?

It seems incomprehensible to us that God does not intervene when bad things happen. All evil is contrary to his great love. As human beings, we cannot properly fathom the origin of evil. One partial explanation is that we humans, who were created as good by God, can make incorrect use of our free will.

We can choose good (the Will of God), but also evil. When we make a wrong choice, we know deep down that we are not doing the right thing: we sin. The wonderful thing is that Jesus came to redeem us from all our sins by his death on the cross (Rom. 5:20) Rom. 5:20: Law came in, to increase the trespass; but where sin increased, grace abounded all the more..

Read more in the book
God created everything good. He gave us free will so that we can choose to do what is good. Evil results when we abuse our freedom to sin.
The Wisdom of the Church

At the core of sin is a rejection of God and the refusal to accept his love. This is manifested in a disregard for his commandments.

Sin is more than incorrect behavior; it is not just a psychological weakness. In the deepest sense every rejection or destruction of something good is the rejection of good in itself, the rejection of God. In its most profound and terrible dimension, sin is separation from God and, thus, separation from the source of life. Only through Jesus do we understand the abysmal dimension of sin: Jesus suffered God’s rejection in his own flesh. He took upon himself the deadly power of sin so that it would not strike us. The term that we use for this is redemption. [Youcat 67]

If God is omnipotent and provident, why then does evil exist?

To this question, as painful and mysterious as it is, only the whole of Christian faith can constitute a response. God is not in any way - directly or indirectly - the cause of evil. He illuminates the mystery of evil in his Son Jesus Christ who died and rose in order to vanquish that great moral evil, human sin, which is at the root of all other evils. [CCCC 57]

Why does God permit evil?

Faith gives us the certainty that God would not permit evil if he did not cause a good to come from that very evil. This was realized in a wondrous way by God in the death and resurrection of Christ. In fact, from the greatest of all moral evils (the murder of his Son) he has brought forth the greatest of all goods (the glorification of Christ and our redemption). [CCCC 58]

Is Baptism in fact the only way to salvation?

For all those who have received the Gospel and have heard that Christ is “the way, and the truth, and the life” (Jn 14:6), Baptism is the only way to God and salvation. At the same time, however, it is true that Christ died for all mankind. Therefore all men who have had no opportunity to learn about Christ and the faith but seek God sincerely and live according to their conscience also find salvation (the so-called Baptism of desire).

God has made salvation dependent on the  sacraments. Therefore the Church must tirelessly offer them to mankind. To give up her missionary work would be a betrayal of God’s commission. God himself, however, is not dependent on his sacraments. In places where the Church does not exist or has had no success— whether by her own fault or for other reasons—God himself paves other ways to salvation in Christ for the people. [Youcat 199]

God is faithful to his eternal plan even when man, under the impulse of the evil one and carried away by his own pride, abuses the freedom given to him in order to love and generously seek what is good, and refuses to obey his Lord and Father. [Pope John Paul II, Reconciliation and Penance, n. 10] 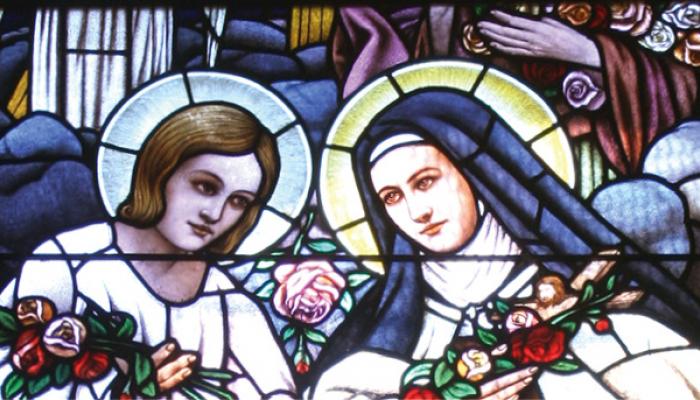 1.37 Can suffering help us to come closer to God? 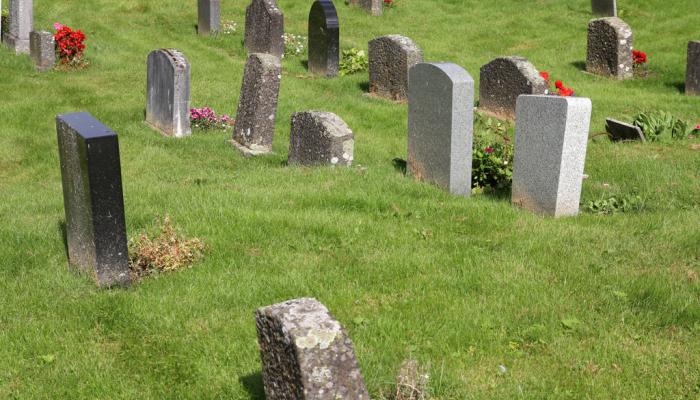 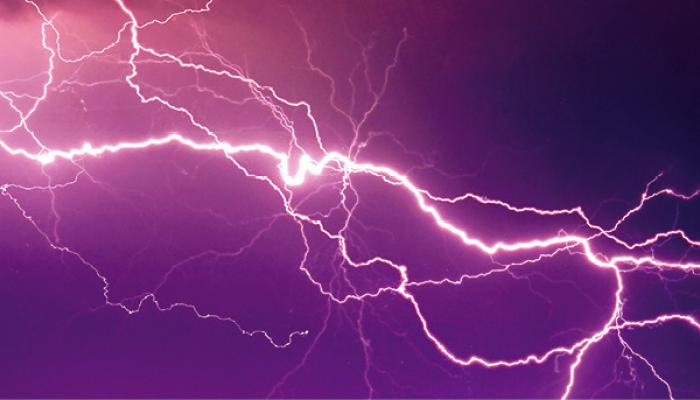 1.35 If God is all-powerful, why do disasters happen? Why is there evil?

Evil and suffering
Get the app