Skip to content
All Questions
prev
Previous:1.10 Why is the Bible so important?
next
Next:1.12 Did God write the Bible himself?

1.11 Does God speak to us only through the Bible? Or does he speak in other ways as well?

There are many different ways in which God reveals himself. He reveals himself both through Scripture (the Bible) and the Tradition of the Church. During his life here on earth, Jesus explained and fulfilled the Scriptures. God’s revelation is complete in Jesus (revelation ends with the death of the last Apostle).

To this day, the Holy Spirit helps the Church to gain an even better understanding of God’s revelation. To prevent incorrect or overly literal interpretations, the Bible must be read in the right way. Jesus instituted the Church to help us to do this.

Read more in the book
God speaks to us through Scripture and Tradition. Together they form the complete revelation of God that the Church has always passed on.
The Wisdom of the Church

What is Apostolic Tradition?

Apostolic Tradition is the transmission of the message of Christ, brought about from the very beginnings of Christianity by means of preaching, bearing witness, institutions, worship, and inspired writings. The apostles transmitted all they received from Christ and learned from the Holy Spirit to their successors, the bishops, and through them to all generations until the end of the world. [CCCC 12]

In what ways does Apostolic Tradition occur?

Apostolic Tradition occurs in two ways: through the living transmission of the word of God (also simply called Tradition) and through Sacred Scripture which is the same proclamation of salvation in written form. [CCCC 13]

How can we tell what belongs to the true faith?

We find the true faith in Sacred Scripture and in the living Tradition of the Church.

The New Testament developed out of the faith of the Church. Scripture and Tradition belong together. Handing on the faith does not occur primarily through documents. In the early Church it was said that Sacred Scripture was “written on the heart of the Church rather than on parchment”. The disciples and the apostles experienced their new life above all through a living fellowship with Jesus. The early Church invited people into this fellowship, which continued in a different way after the Resurrection. The first Christians held fast “to the apostles’ teaching and fellowship, to the breaking of the bread and to the prayers” (Acts 2:42). They were united with one another and yet had room for others. This is part of our faith to this day: Christians invite other individuals to come to know a fellowship with God that has been preserved unaltered since the times of the apostles in the Catholic Church. [Youcat 12]

How is it possible to know God with only the light of human reason?

Starting from creation, that is from the world and from the human person, through reason alone one can know God with certainty as the origin and end of the universe, as the highest good and as infinite truth and beauty. [CCCC 3]

Is the light of reason alone sufficient to know the mystery of God?

In coming to a knowledge of God by the light of reason alone man experiences many difficulties. Indeed, on his own he is unable to enter into the intimacy of the divine mystery. This is why he stands in need of being enlightened by God’s revelation, not only about those things that exceed his understanding, but also about those religious and moral truths which of themselves are not beyond the grasp of human reason, so that even in the present condition of the human race, they can be known by all with ease, with firm certainty and with no admixture of error. [CCCC 4]

What does God reveal to man?

God in his goodness and wisdom reveals himself. With deeds and words, he reveals himself and his plan of loving goodness which he decreed from all eternity in Christ. According to this plan, all people by the grace of the Holy Spirit are to share in the divine life as adopted “sons” in the only begotten Son of God. [CCCC 6]

Can we know the existence of God by our reason?

The world cannot have its origin and its destination within itself. In everything that exists, there is more than we see. The order, the beauty, and the development of the world point beyond themselves toward God. Every man is receptive to what is true, good, and beautiful. He hears within himself the voice of conscience, which urges him to what is good and warns him against what is evil. Anyone who follows this path reasonably finds God. [Youcat 4]

Why do people deny that God exists, if they can know him by reason?

To know the invisible God is a great challenge for the human mind. Many are scared off by it. Another reason why some do not want to know God is because they would then have to change their life. Anyone who says that the question about God is meaningless because it cannot be answered is making things too easy for himself. [Youcat 5]

Why did God have to show himself in order for us to be able to know what he is like?

Man can know by reason that God exists, but not what God is really like. Yet because God would very much like to be known, he has revealed himself.

God did not have to reveal himself to us. But he did it—out of love. Just as in human love one can know something about the beloved person only if he opens his heart to us, so too we know something about God’s inmost thoughts only because the eternal and mysterious God has opened himself to us out of love. From creation on, through the patriarchs and the prophets down to the definitive revelation in his son Jesus Christ, God has spoken again and again to mankind. In him he has poured out his heart to us and made his inmost being visible for us. [Youcat 7]

Of the beliefs and practices whether generally accepted or publicly enjoined which are preserved in the Church some we possess derived from written teaching; others we have received delivered to us 'in a mystery' by the tradition of the Apostles; and both of these in relation to true religion have the same force. [St. Basil, On the Holy Spirit, Chap. 27 (MG 32, 188)] 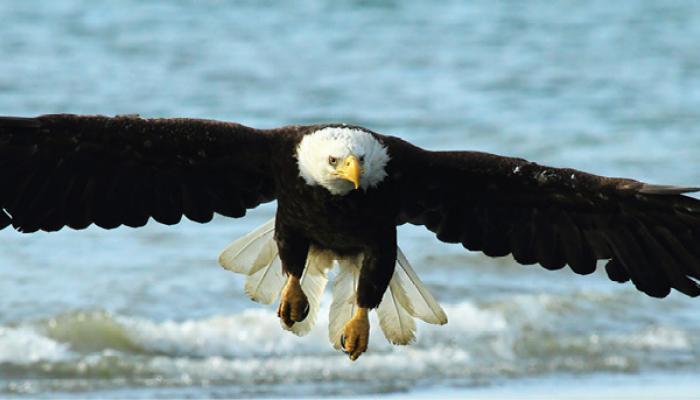 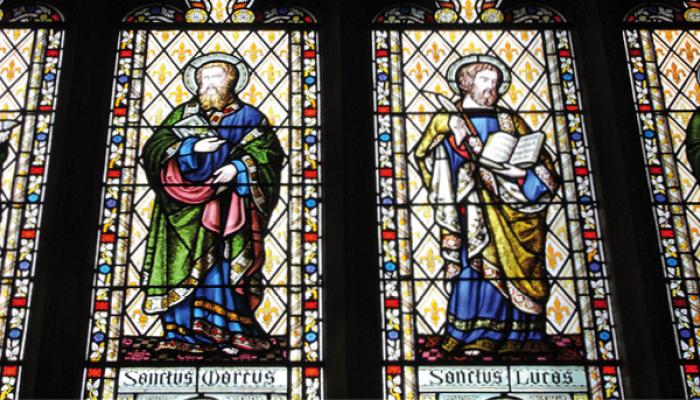 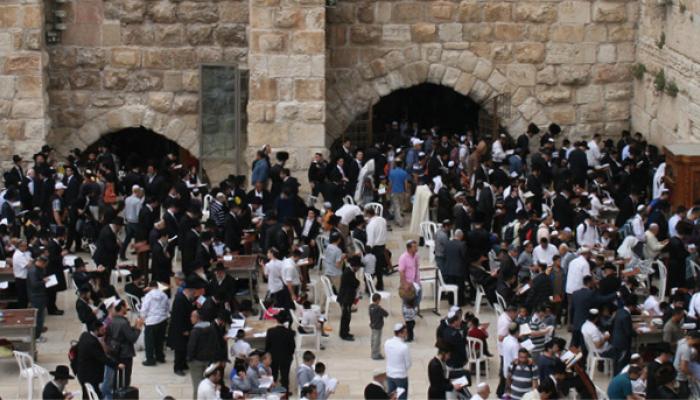